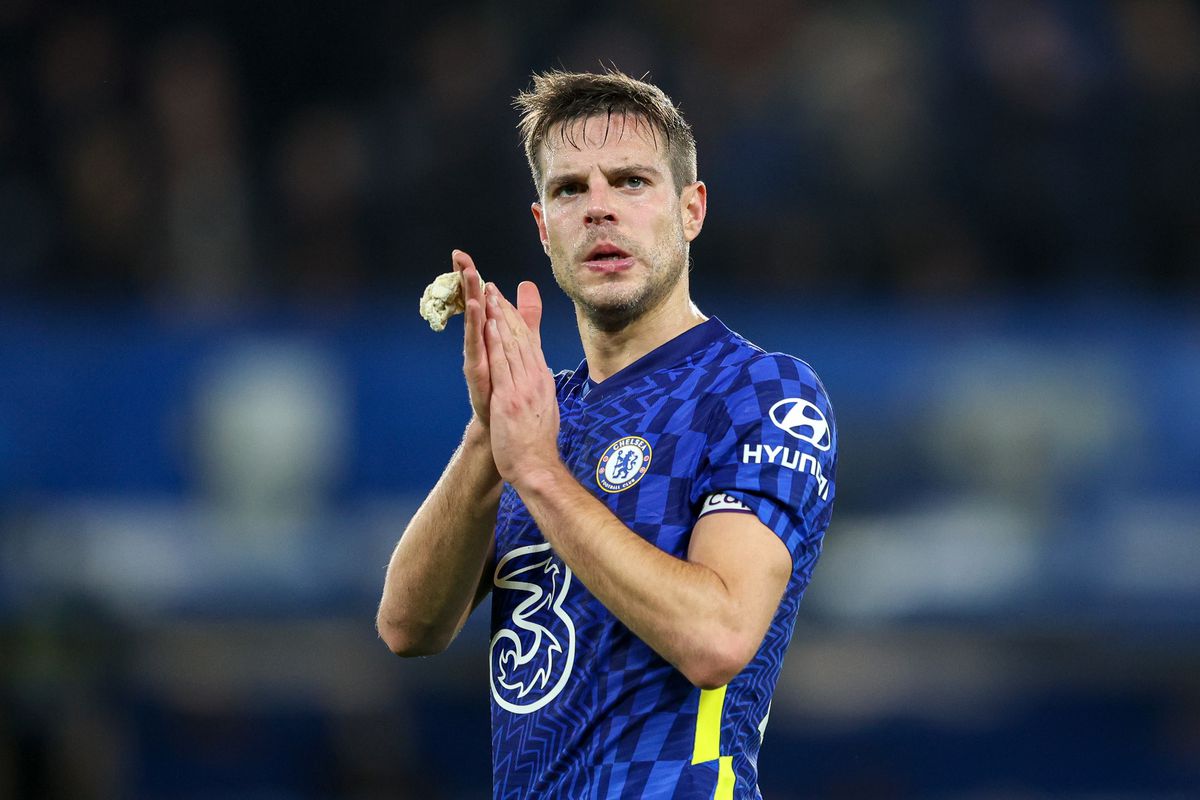 The Spaniard returned to the side and was part of a back three which was minutes away from keeping a clean sheet that would have given Chelsea a hugely important home victory.

Yet after Danny Welbeck’s last-gasp header in front of the Brighton fans, Chelsea were left ruing missed opportunities earlier on in the game.

“Of course, we had chances to kill the game. They also had the chances. We left them alive and of course in the last minute to concede a goal and drop two points is very frustrating. We are not happy at all.

“We knew Brighton make things difficult and we know they would press us high, and they would leave us big chances also for us, so we catch them in a few quick attacks where we could have been more clinical,’ the captain added.

“They also had a few chances. They play good football and we had to cope again with two injuries at half-time and you know, that leaves us in a bad position. It is not an excuse, we worked hard, and we were close to the three points.”

He added: “The Premier League is the toughest league in the world, and every opponent is very difficult, but when you don’t get the three points it’s very disappointing.

“We want to win games and hopefully we can give our fans a good start to the new year in front of the fans here against Liverpool. It is a tough moment, but we need to stick together and dig in. It is not an easy situation but this is how we have to overcome these difficult moments.”