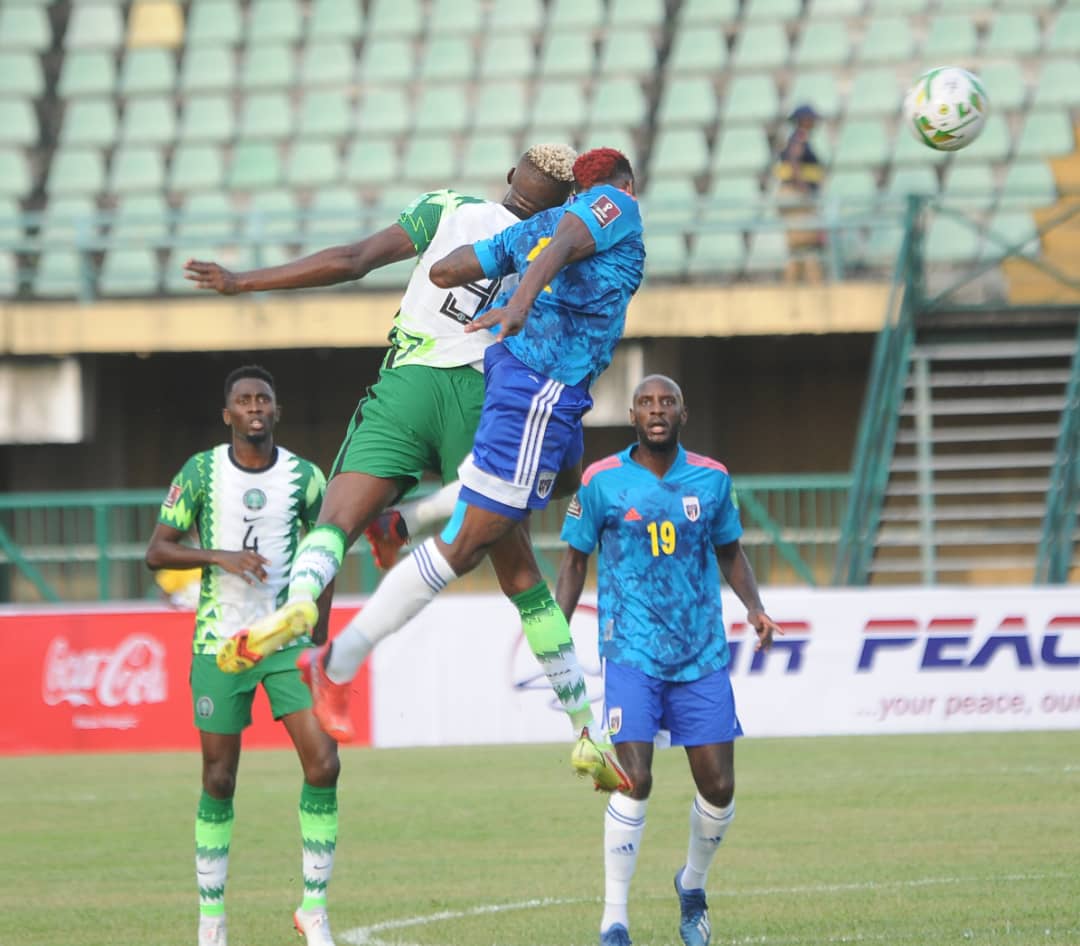 Super Eagles defender Chidozie Awaziem is confident the team will get better despite criticisms over their recent performances.

The former African champions have failed to register a win in their last two games, losing to minnows Central African Republic and battling to a 1-1 draw against less fancied Cape Verde side on Tuesday.

Even though they beat Cape Verde, Central African Republic and Liberia on their travels, Gernot Rohr’s team failed to show class in any of the game.

Awaziem has however promised that the team will shine to go through to Qatar 2022 World Cup after they barely scrapped through to reach the playoff round.

“We hope to improve in our game by the playoffs so as to qualify for the World Cup,” Awaziem vowed after Tuesday’s draw against the Blue Sharks of Cape Verde.

“We will certainly do better in the next round.”