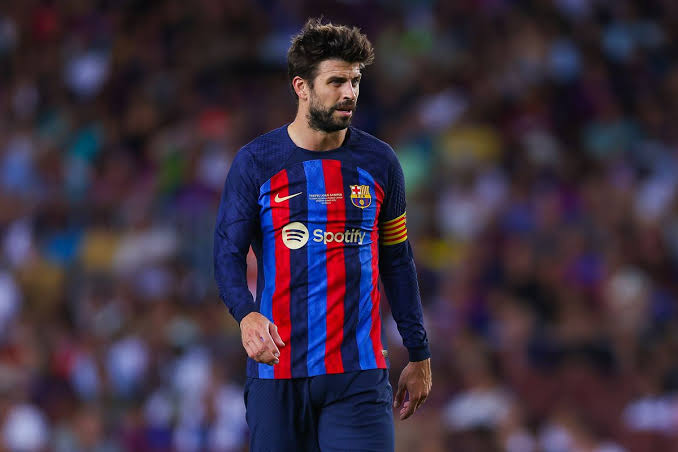 Out-of-favour Barcelona centre-back Gerard Pique, may just be on his way to joining Atletico.

According to OK Diario, Atletico boss Diego Simeone is determined to secure a January deal for Pique, whom he believes would be a smart signing for the heart of his defence.

The report adds that Simeone has been left dissatisfied with Mario Hermoso, Felipe and Stefan Savic’s performances, while Jose Gimenez’s injury record is a concern.

As a result, Pique would be tempted to end his stint at Camp Nou and head for the Spanish capital, and his broken relationship with Xavi is now said to be irreparable.

Pique played 44 minutes of his side’s opening 5-1 Champions League win over Viktoria Plzen, but he was then relegated to the bench for his side’s 2-0 defeat to Bayern Munich.

The Spain international was supposedly heard complaining about his lack of minutes by Xavi after that game, to which the Barca boss responded: “And you are going to play even less now.”