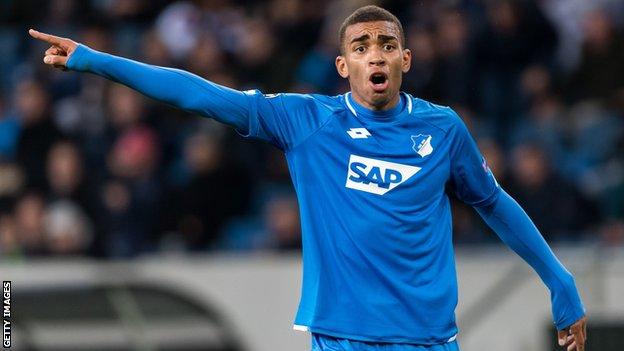 Nigeria defender Kevin Akpoguma has been named in Bundesliga Team of the Week by statistics website who scored.com.

The versatile defender was included the Team of the Week along with three of his teammates.

The 26-year-old has scored once in 10 league appearances for his club this season.

Hoffenheim occupy 10th position on the table with 17 points.

They travel away to Greuther Furth this weekend.