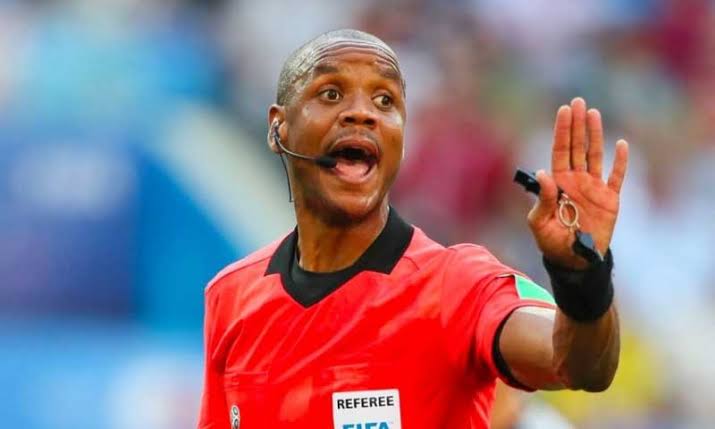 The Organizing Committee of the 2021 African Cup of Nations in Cameroon has dismissed the appeal made by the Tunisian Football Federation on the officiating of their team’s match against Mali on Wednesday.

The committee met on Thursday to deliberate on the Group F opening match which ended 1-nil in favor of the Malians – albeit controversially.

It would be recalled that Zambian referee, Janny Sikazwe had fuelled the controversy during the match with some questionable decisions which included ending the match twice before the stipulated time, thus leading to comical scenes after the match.

A report from the Organizing Committee released by CAF on Thursday announced that the protest lodged by the Tunisian FA will be dismissed.

“After examining the protest of Tunisia and all the match officials reports, the Committee decided to dismiss the protest lodged by the Tunisian team.”

“It also decided that the match result will stand as 1-o in favour of Mali,” CAF said in a short statement released on Thursday.