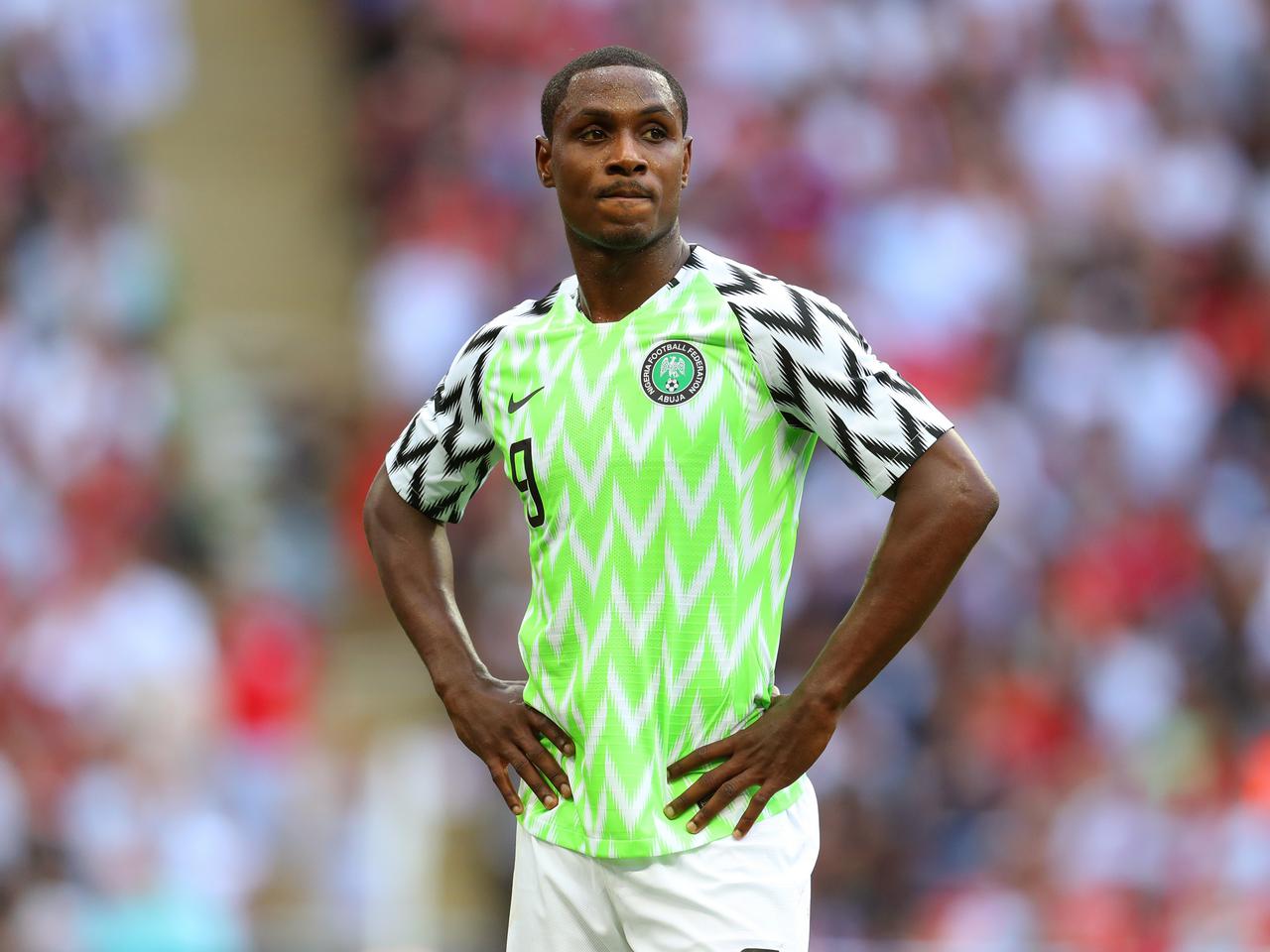 Super Eagles forward, Odion Ighalo, is pushing for a move to feature at the 2021 African Cup of Nations set to kick off in Cameroon on Sunday, and has began his bid by boycotting Al-Shabab training.

Ighalo, who emerged as the 2019 AFCON topscorer in Egypt, has seen his participation at the 2021 finals blocked by his Saudi Arabian clubside having signed him when he had already retired from international football with Nigeria.

“I am not in the right frame of mind to train,”

“I need to join my teammates in Cameroon to be part of AFCON.

“I mean, this is the biggest tournament in Africa and I want to represent my country.

“So, I cherish the green-white-green jersey, it’s so precious to me.

“I still believe I will be part of the AFCON.” Ighalo said.

The 32-year-old came out of retirement last November two years after he announced his retirement and he featured in the team’s 1-1 draw against Cape Verde in a 2022 World Cup qualifier – a move which saw him named in the Eagles 28-man squad for the tournament.

Meanwhile, Super Eagles interim coach Augustine Eguavoen, also revealed that the former Watford striker is still fighting to be part of the AFCON despite the position of his Saudi Arabian club not to release him for the tournament.

“He is doing everything possible to come,” Eguavoen disclosed.

“He is doing his best, so too the federation.”

“Hopefully we will get a positive answer.”

Eguavoen also added that possible replacements for Ighalo were Nasarawa United striker Silas Nwankwo and Sweden-based youngster Akinkunmi Amoo, but the CAF rule that only health reasons could force such change made it impossible to do so.