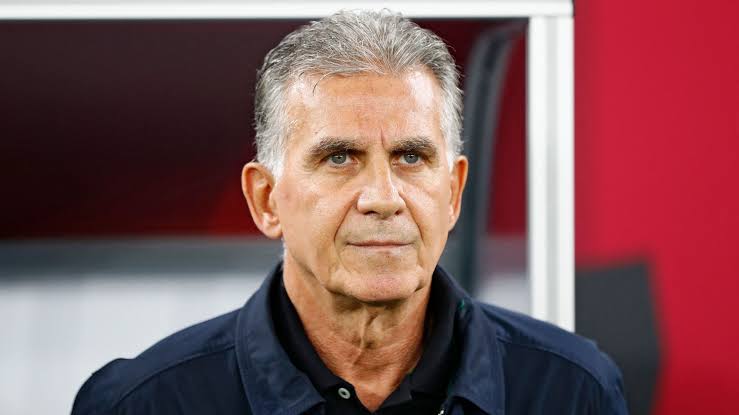 Head coach of the Egyptian national team, Carlos Quieroz has once again blasted Gambian referee, Bakary Gasama, who took charge of his side’s AFCON Group D opener against the Super Eagles of Nigeria for ‘poor officiating.’

Quieroz bemoaned the inability of the Gasama to award a penalty to the Pharaohs when it appeared that Zizo was fouled by Moses Simon in the box.

Quieroz while speaking ahead of his side’s second fixture against Guinea Bissau, said his side will make amends in the second game as he hopes that officiating will be fair.

“I apologize to Nigeria and Nigerians, the fact is the referee doesn’t the their job, VAR inclusive. It’s totally unfair.”

“The reality is the Egyptian needs to press. We lost because the referee did not do his job. Bad decision of the referee cost us the game, probably this won’t be the situation in our next game”.

I am not after winning AFCON MVP, my priority is for the team to win first – Moses Simon

AFCON: CAF rules out Tunisia’s appeal over match against Mali