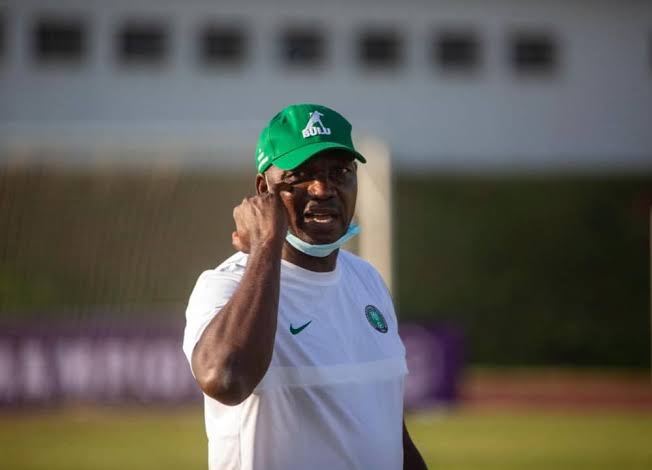 Super Eagles interim boss, Augustine Eguavoen, has revealed that he had days of sleepless nights while making up his 28-man shortlist for the oncoming thirty-third edition of the AFCON.

Eguavoen made this known while speaking with the NFF on Monday and further noted that he was aware of the threats posed by the seven-time champions.

“Egypt are seven times winner and they are a team I have played against and coach against at the junior level. I know what they can bring to the table,” Eguavoen told the Nigerian Football Federation TV.

“They are not a team you can push over also every team that has qualified for the AFCON are no pushover. We are going to do everything possible to see how we can actually analyse them individually and collectively and map out a strategy. That’s what you should expect them to do as well.

“Nigeria is a big country and other teams will be planning as well.

“I think I am better as a coach now because every day that counts matters and I have watched many coaches and I have learned because we learn every day. But the thing is your opponents determine how you set up your team. So, it’s going to be a different approach against Egypt and another against Sudan and Guinea Bissau.”

“It was tough coming up with the final list and since I got the news (of taking Eagles to Cameroon) I would say I don’t sleep well because of expectations but I know not everybody wants us to succeed because they are in doubt but we will do everything humanly possible to put a smile on the faces of Nigerians” Eguavoen added.

The Eagles have been drawn alongside Egypt, Sudan and Guinea Bissau in Group D, and will take on Egypt in their opening game of the tournament on January 11 at the Stade Roumdé Adjia.

Super Eagles Can Compete With The Best At AFCON – Augustine Eguavoen