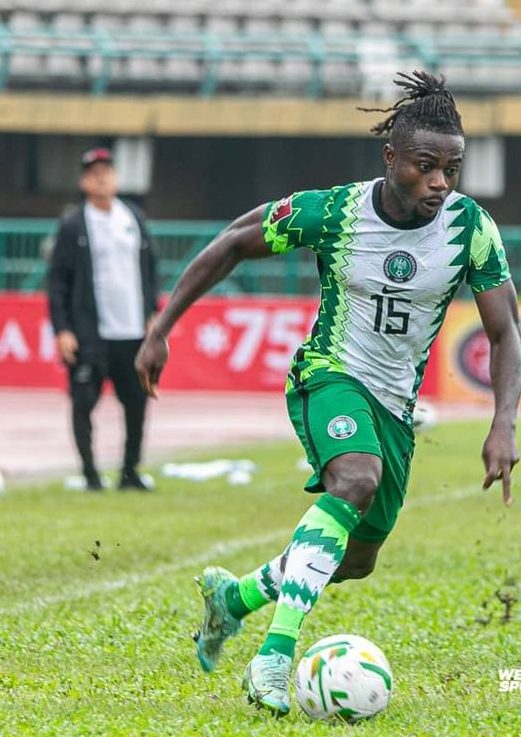 Super Eagles winger, Simon Moses has declared the team readiness to battle the Pharaohs of Egypt in the opening Group D fixture at the 2021 Africa Cup of Nations on January 11.

The former Genk forward also said the quality in the Eagles attack was a big threat to other teams, heading into the tournament.

“We have enough quality in our team and we are not worried about the threat they will pose.

“Egypt should be worried about us too because we have enough talent in our attack to wreck any team.”

Recall that the three-time AFCON champions are pitted in Group D alongside Egypt, Guinea-Bissau and Sudan.