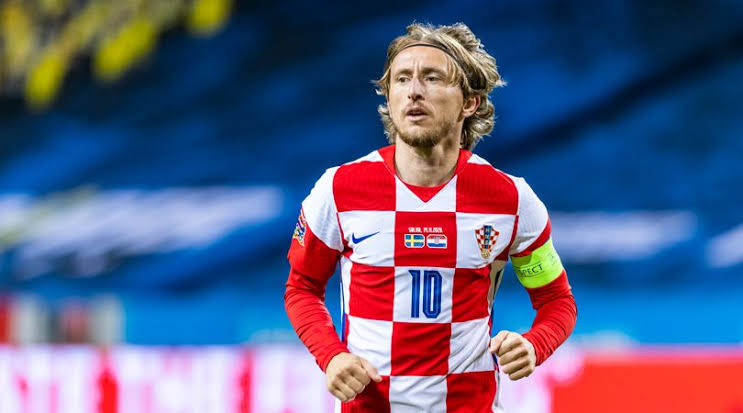 Croatia have booked their place at next year’s World Cup in Qatar via a late own goal from Russia’s Fedor Kudryashov.

The result left Croatia top of Group H with 23 points from ten games, one point ahead of second placed Russia who they defeated at home on Sunday.

A draw would have been perfect for Russia to finish top of Group H, but an own goal from Kudryashov dashed their hope of picking a draw on the night having bundled a cross into his own net with eight minutes to go.

Karavayev had the chance to to snatch a draw for the visitors in the 90th minute but he dragged his shot over the crossbar, as the Croat smile home with maximum point.

The victory at home for Croatia now means Dalic’s led team now joins the likes of France, Belgium for 2022 World Cup in Qatar.

2022 WCQ: Agbonlahor Blast Roy Keane For Been A Big Bully