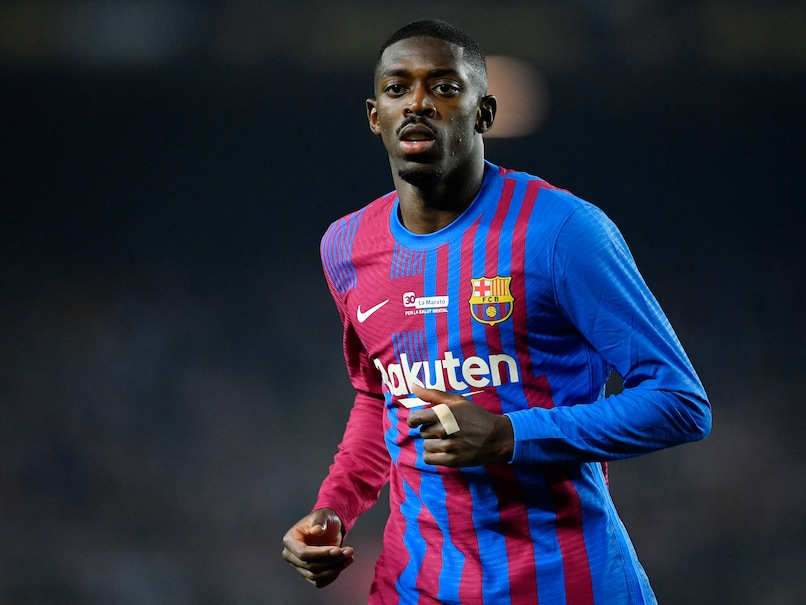 Barcelona legend Hristo Stoichkov has blasted Ousmane Dembele over his contract blow up.

Barca sporting director Mateu Alemany announced on Thursday that Dembele would be “sold before January 31” after refusing to sign a new agreement.

After commentating for last night’s Copa del Rey defeat to Athletic Bilbao, Stoichkov said on TUDN: “I ask you, I got involved as a foreigner to find out what Barcelona was, from the time of Kubala, Carrasco, Lineker, José Mari Bakero, Julio Salinas, I knew the story.

“If you don’t want to be in Barcelona, at least don’t stain the shield, leave the shirt and say ‘ladies and gentlemen I’m leaving’, thank you very much for cheating people who know how to play football, I tell you that I played in that position.

“Mr. Laporta open the door and let them go, these people who don’t feel colors, let them go, I sweated that shirt.

Benzema: Real Madrid Is My Home