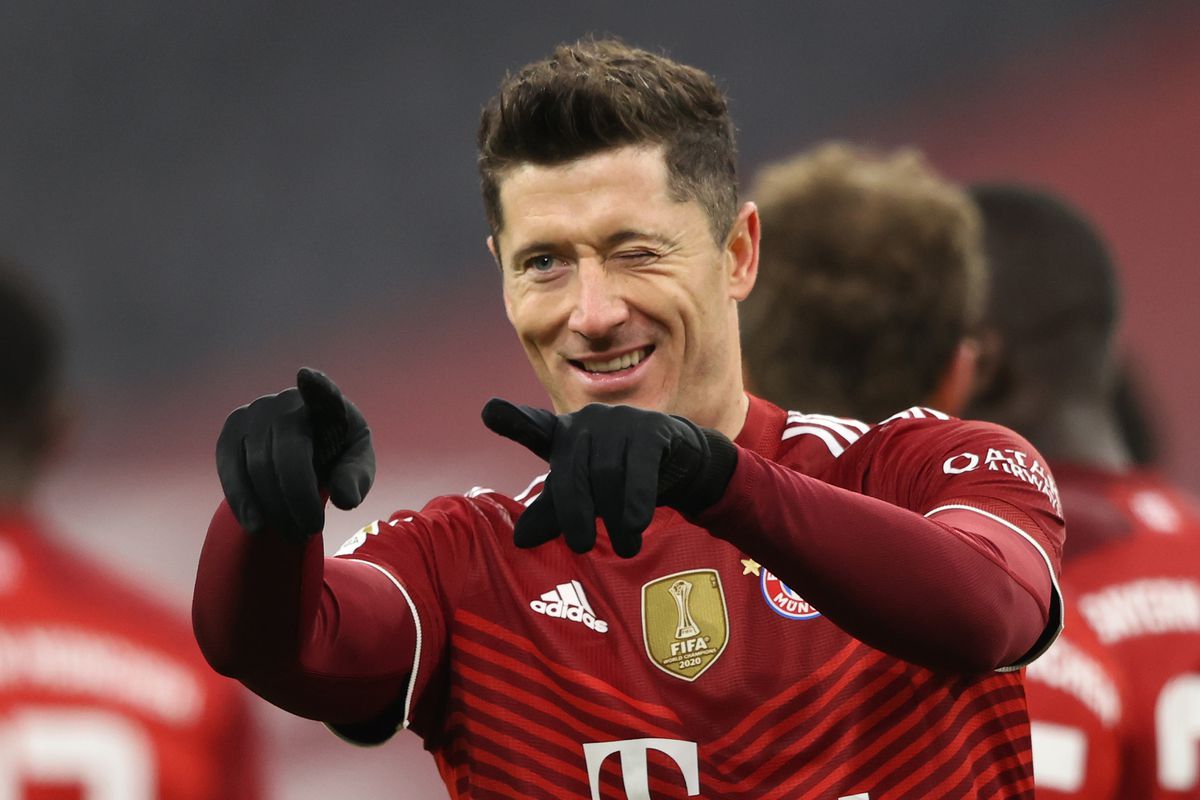 Capello, 75, was asked this week during the Globe Soccer Awards who he felt should pick up the main award.

He told Sky Italia: “I hope Lewandowski wins. I’m a Messi fan but I would not have voted him. I think the Pole deserves the award. I think he is still the best striker even if Neymar, Haaland, and Mbappe will be his competitors in the future.”

He continued: “Lewa could leave Bayern. I know there are rumors, I would see him do well everywhere, but in the Premier League there is a team that lacks a true centre-forward and it is Manchester United which now uses Cristiano Ronaldo in that position.”

Azpilicueta: Brighton Punished Chelsea For Failing To Kill The Game