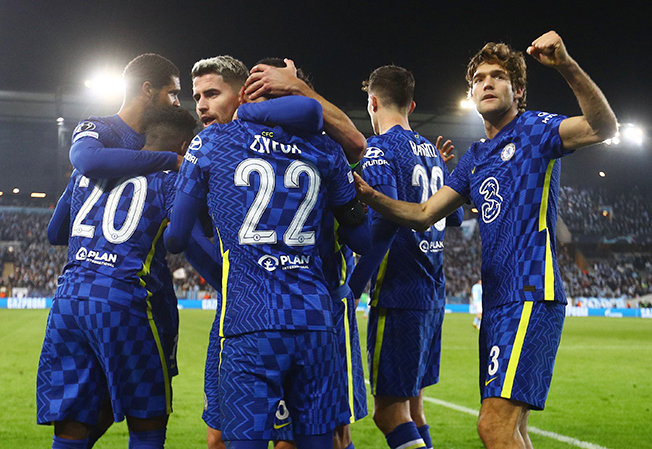 Chelsea’s place at the top of the EPL will be further subjected to test when they host Burnley this weekend.

Sean Dyche’s would be keen to mastermind a shock win like Chelsea did suffer against West Brom back in Thomas Tuchel’s early days at the London club.

And with Liverpool breathing down their neck with only three points adrift of the League table anything could happen.

While we ponder some facts about this game, Isagoal.com reveals why Chelsea must be cautious ahead of Burnley visit in the EPL.

The visiting Burnley side is known to be relatively a defensive side from the onset and it will be an intriguing one to see how they set themselves up away at Stamford Bridge.

The Blues no doubt have amazing attacking options especially with the injury-laden Christian Pulisic back from injury to boost the Chelsea squad.

And on this note, Chelsea must take an early measure to break down the opposing side in this fixture.

Failure on this stance will see Burnley build confidence towards the latter stages of the game.

Burnley’s ability to record impressive results have been a major point of note whenever they come up against the big boys.

They’ve threatened the like of Arsenal, Manchester United and even Chelsea at some point in the past seasons especially during Eden Hazard’s time at Chelsea.

But with a renewed confidence found for the Blues, this may not be the case here even though Sean Dyche’s is not ignorant of the entire Chelsea team and their overwhelming strategy.

The manager is known for his Jose Mourinho-like coaching antics as the game draws close by the minutes.

The Blues would advocate for a fair game which would see their quality come on board on the pitch.

While Dyche’s would try to wriggle out a strategy in training to haunt Chelsea from his own angle.

And the home sides should be wary of set-pieces as well as attempts for Burnley to earn a penalty however means they can in this contest.

Chelsea vs. Burnley; How Chelsea could line-up for Burnley’s Premier League challenge

Chelsea vs. Burnley; Massive things to expect from this Premier League encounter