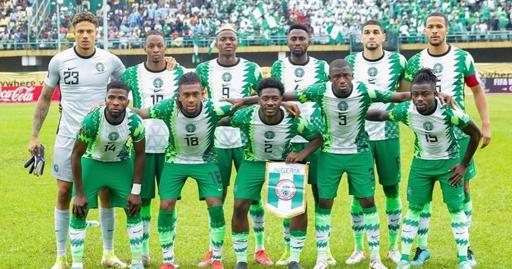 President of the Nigeria Football Federation (NFF) Amaju Pinnick has revealed that the Super Eagles is condemned for the 2022 FIFA World Cup slated for Qatar.

Nigeria will take on their perennial rivals in March, less than two months after they crashed out in the Africa Cup of Nations round of 16 against Tunisia.

In his official twitter handle, the former Delta State Sports administrator, noted that the team has no option but to beat the Black Stars of Ghana for one of the five tickets that will represent Africa at the world showpiece.

“Make no mistake. World Cup qualification is non-negotiable. We are putting all of our efforts into getting the ticket,” he tweeted on his handle.

“Your prayers and support are invaluable in this regard. God willing, we will achieve our goals because we will not relent. God bless Nigeria & God bless us all.”