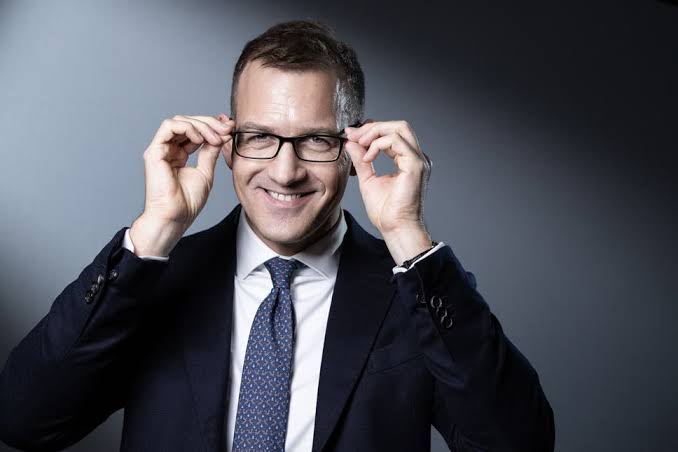 The Sparta Prague owner recently secured a 27 percent stake in West Ham, making him the second largest shareholder while his colleague Pavel Horsky was also appointed to the board of directors.

The Hammers are doing brilliantly under David Moyes in the Premier League and also made progress in club’s football competition the UEFA Europa League.

While talking with the Evening Standard, Kretinsky outlined some of the key focus he wants to accomplish at the club and stressed his focus is on a long term building rather than expensive quick fixes.

The Czech added that, “Our investment will bring a positive improvement to the clubs capital structure, initially enabling a reduction of it’s long term debt and increasing the ability to further direct funds generated into key areas.”

“I hope our business acumen and experience of football will also prove beneficial to West Ham United. We have come to support the club but so as to manage supporters expectations that doesn’t mean big spending in the January transfer window.”

The Hammers will face Manchester City away on Sunday in the Premier League before their tie against Brighton in December 1 and a huge test against Chelsea in December 4.

Rangers Boss : Aribo Must Work On His Finishing