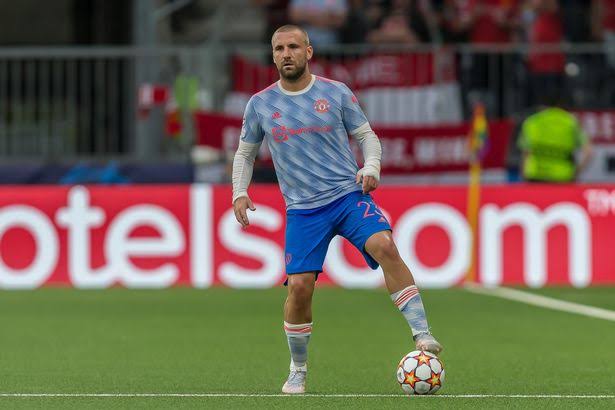 Manchester United left back, Luke Shaw, has refused to rule out the possibility of his Red Devils side winning the UEFA Champions League this season.

The Ralf Rangnick tutored side are battling to finish in the top four in the Premier League, but Shaw believes they can win Europe’s top club competition to play in it again next term.

“This is the crunch time of the season and it is very important in the league to get some momentum,” the former Southampton star told the Mirror.

“As a team we believe we can win the Champions League.”

“Not many people on the outside will think it and some will think I’m stupid for saying that.”

“But we have that belief and confidence that we can win it.”

“I’m sure everyone in this dressing room – the players, staff and management – all have that belief that we can.”

“Now we need to pick some momentum up, get results and keep playing well.” Shaw concluded.