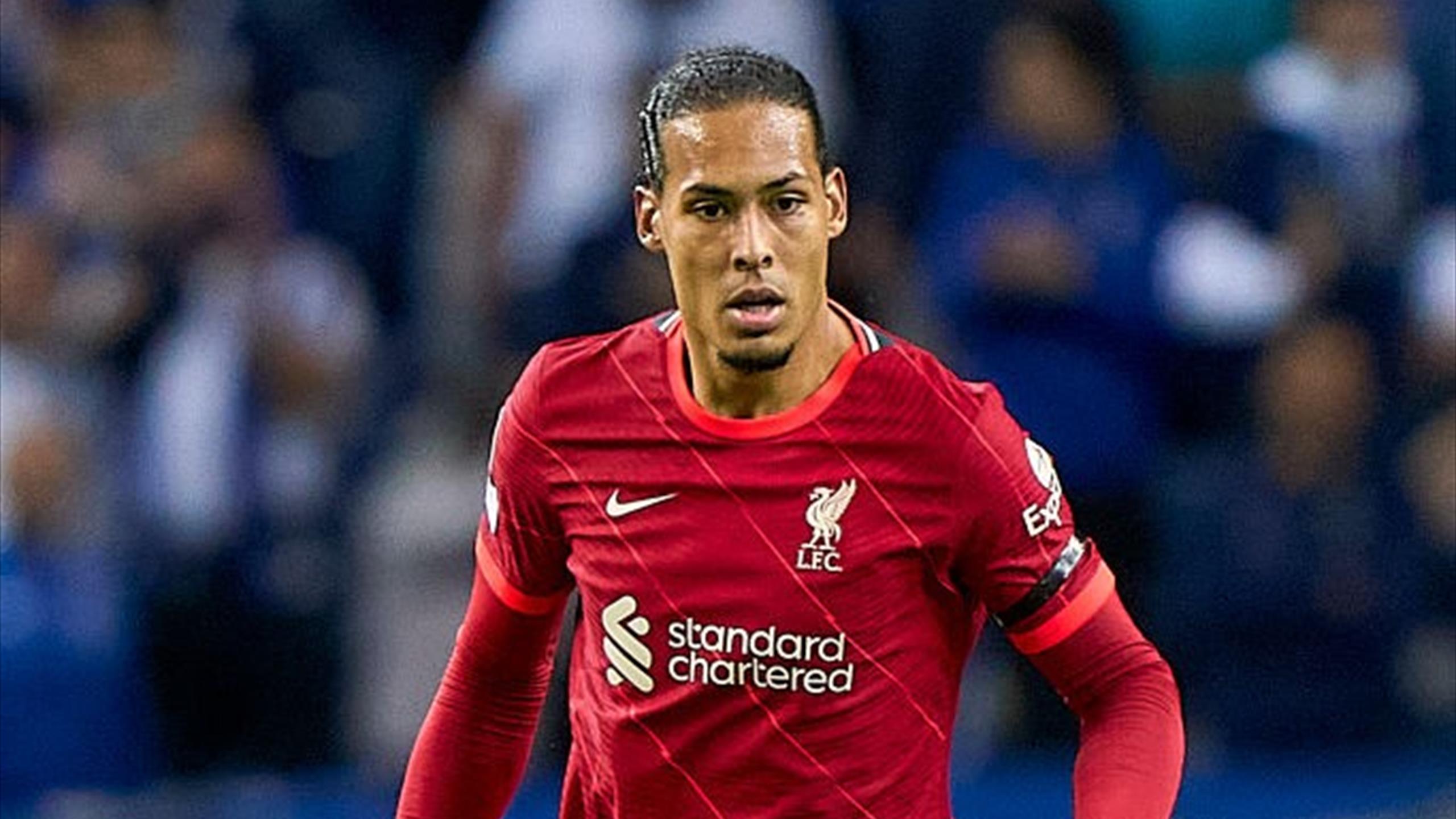 A hard-fought 3-1 win at Crystal Palace on Sunday lifted the Reds to within nine points of Pep Guardiola’s side, who were held to a 1-1 draw away to Southampton on Saturday.

“You can’t deny it’s in your mind, but as we have said many times we take it game by game,” Van Dijk said when quizzed on the title.

“It sounds a bit boring, but it is like that. We are not looking at them because there is no point.

“There are so many games to play. We focus on ourselves. This was a very important one and hopefully we can build on it after the break.”

Dennis, Troost-Ekong To Work Under New Boss At Watford