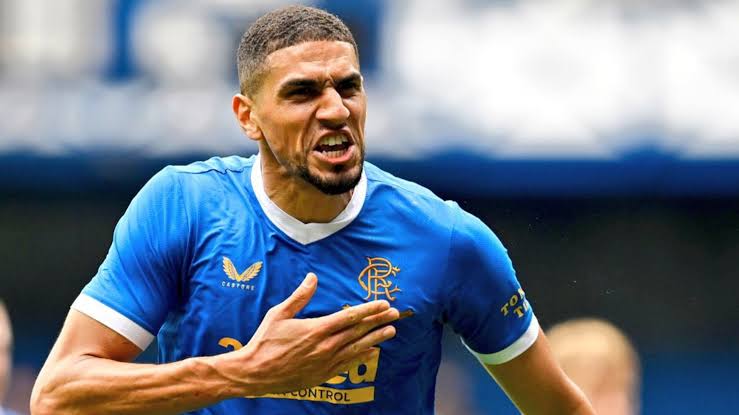 Glasgow Rangers boss, Giovanni van Bronckhorst, was full of praise for Super Eagles defender, Leon Balogun, at the aftermath of their match against Celtic.

Although, The Gers were thrashed by 3-nil but the former Dutch national team left back was delighted with Balogun’s display in the Old Firm derby.

With the Scottish Premiership champions trailing 3-0, the Nigeria international was invited in the second half and he helped the Light Blues steady the defence and ensured that his side didn’t concede another goal.

“He has been out of the team, he just came back couple of weeks ago but he showed on Wednesday how strong he is and how valuable he can be in the squad.”

Balogun has been involved in only one league game for Rangers over the last two months as he was rehabbing following a back injury that saw him withdraw from the Nigeria squad to the 2021 Africa Cup of Nations.