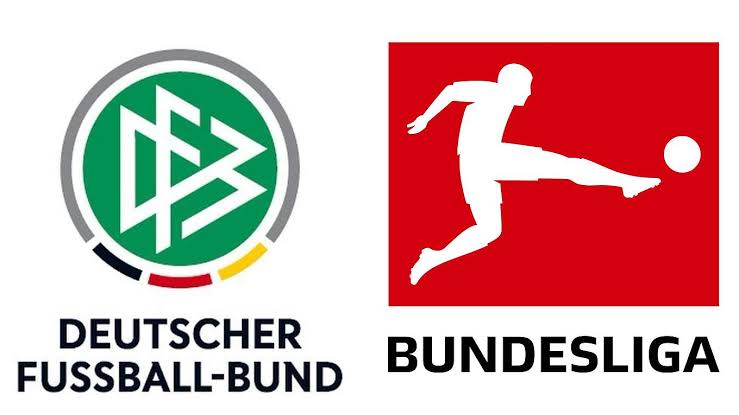 The DFL has on Thursday announced that the Bundesliga and second division clubs will observe a minute silence to indicate peace and sympathy with Ukraine ahead of this weekend’s league matches.

This is following the announcement of one of the clubs in the second division of the German league, Schalke 04, to remove the logo of main sponsor GAZPROM from their shirts in the wake of Russia’s invasion of Ukraine.

The DFL in a tweet on Thursday, condemned the attack on Ukraine, and noted that war in any form is unacceptable.

“We condemn the attack on Ukraine-and thus on the lives and homes of innocent people,” the DFL said in a second statement, hours after condemning Russia’s invasion of Ukraine “in the strongest possible terms.”

“War in any form is unacceptable–and incompatible with our values of sport,” the DFL said on Twitter.

Meanwhile, similar sentiments have been expressed by the German Olympic Sports Confederation (DOSB).