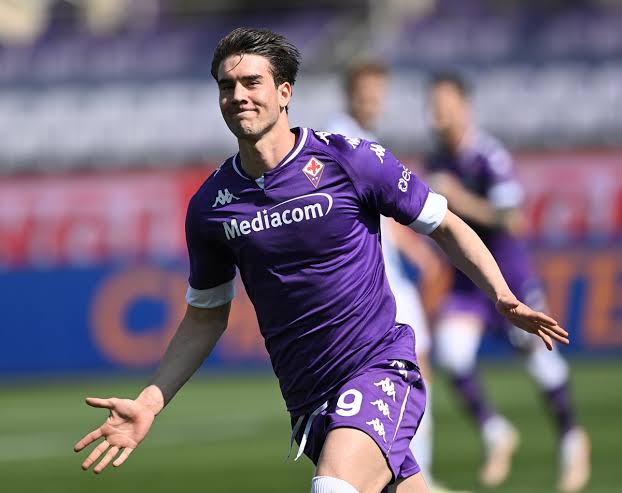 Newcastle United are eyeing up a move for Juventus and France midfielder Adrien Rabiot, in the January transfer window as they set out to rebuild the team.

But the Tyneside may find it difficult to buy or loan players from Premier League clubs in January, because some top-flight teams do not want to do business with them.

Meanwhile, six time Ballon d’Or winner Lionel Messi could be set to a move back to Camp Nou despite the Argentina forward having only quit LaLiga giant for Paris Saint Germain three months ago.

Leicester City’s gaffer Brenden Rodgers, who has been linked with replacing Ole Gunnar Solskjaer at Old Trafford, is believed to have a release clause in his contract that allows him to leave if a club in the Champions League makes a for him.

Manchester United’s goalkeeper Dean Henderson wants to leave United at the end of the season if he cannot overtake David de Gea as the first choice at Old Trafford.

Inter Milan midfielder Marcelo Brozovic as been line up as Liverpool’s January transfer window back up for the trio of Mo Salah, Sadio Mane, and Naby Keita ahead of their Africa Cup of Nations departure.

Denmark centre back Andreas Christensen has told Chelsea fans not to worry about his future, despite his contract expiring in the summer with top clubs lurking around to snap him up.

Juventus has offered Wales midfielder Aaron Ramsey to fellow Serie A side Roma on loan.

Jorge Mendes is wooing Fulham’s and England youth international midfielder Fabio Carvalho, for a move to Liverpool in January.