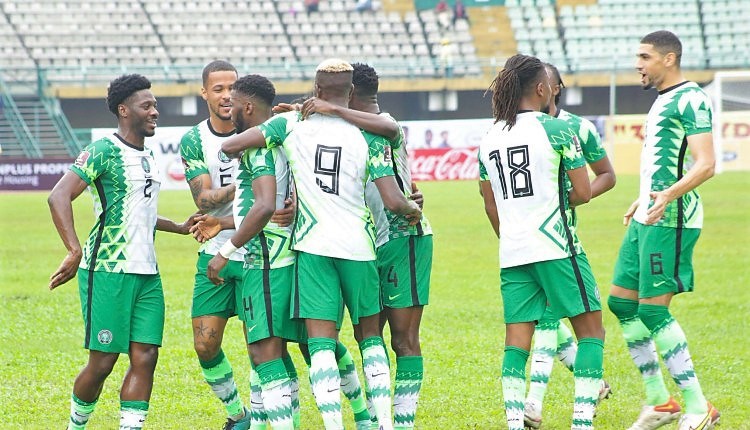 Former Senate President, Bukola Saraki has extended his best wishes to the Super Eagles as they commence their campaign at the 2021 Africa Cup of Nations against Egypt on Tuesday.

Saraki urged the Super Eagles to soar at the tournament in Cameroon.

In a tweet, the former President of the Senate, noted that Nigerians are rooting for the Super Eagles.

“As the #AFCON begins, I wish our @NGSuperEagles a successful outing!

“#SoarSuperEagles, know that the entire nation is rooting for you!,” he tweeted.

The Super Eagles will tomorrow open their campaign as they tackle the Pharaohs of Egypt at the Roumde Adjia stadium.

The Eagles will also battle Guinea-Bissau and Sudan in group D.

Awoniyi, Umar Must Seize Every Opportunity At AFCON 2021 – Aghahowa