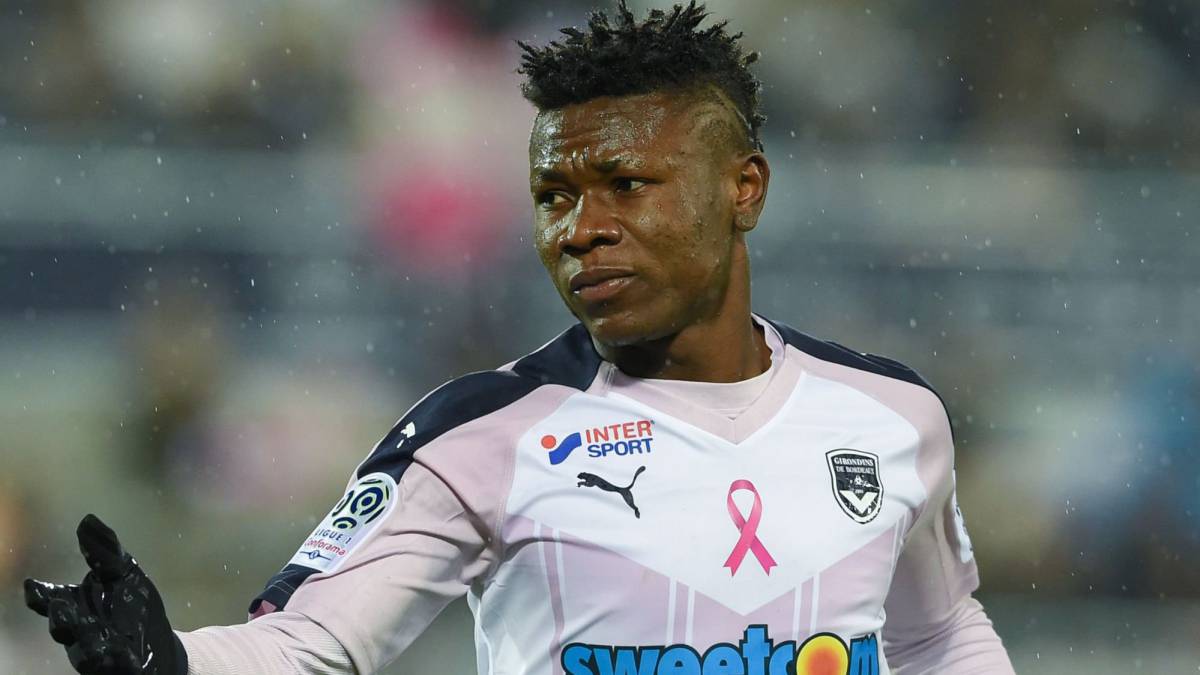 Super Eagles head coach Gernot Rohr has offered explanation on  why he dropped Samuel Kalu from his squad for this month’s 2022 FIFA World Cup qualifiers against Liberia and Cape Verde.
Kalu was among the notable absentees from the list released by the former Gabon and Burkina Faso coach this week.

Rohr disclosed  that the winger asked for permission to be left out  of both games in a bid to concentrate on his club career.

“I spoke with him (Kalu)  and he asked not to be selected,” Rohr told France Bleu Gironde

“He made a very good argument about wanting to concentrate on the club – he told me that the time had come for him to give his all, to fight to regain his place in the Girondin’s squad. I found his speech to be very positive.

“We have a lot of wingers in our squad, that is true. The competition is fierce, but I think what matters now is for him to have a starting place at Girondins. He has the means, but he has to be in top physical condition.”

Shehu Abdullahi speaks on Ighalo’s return to the Super Eagles