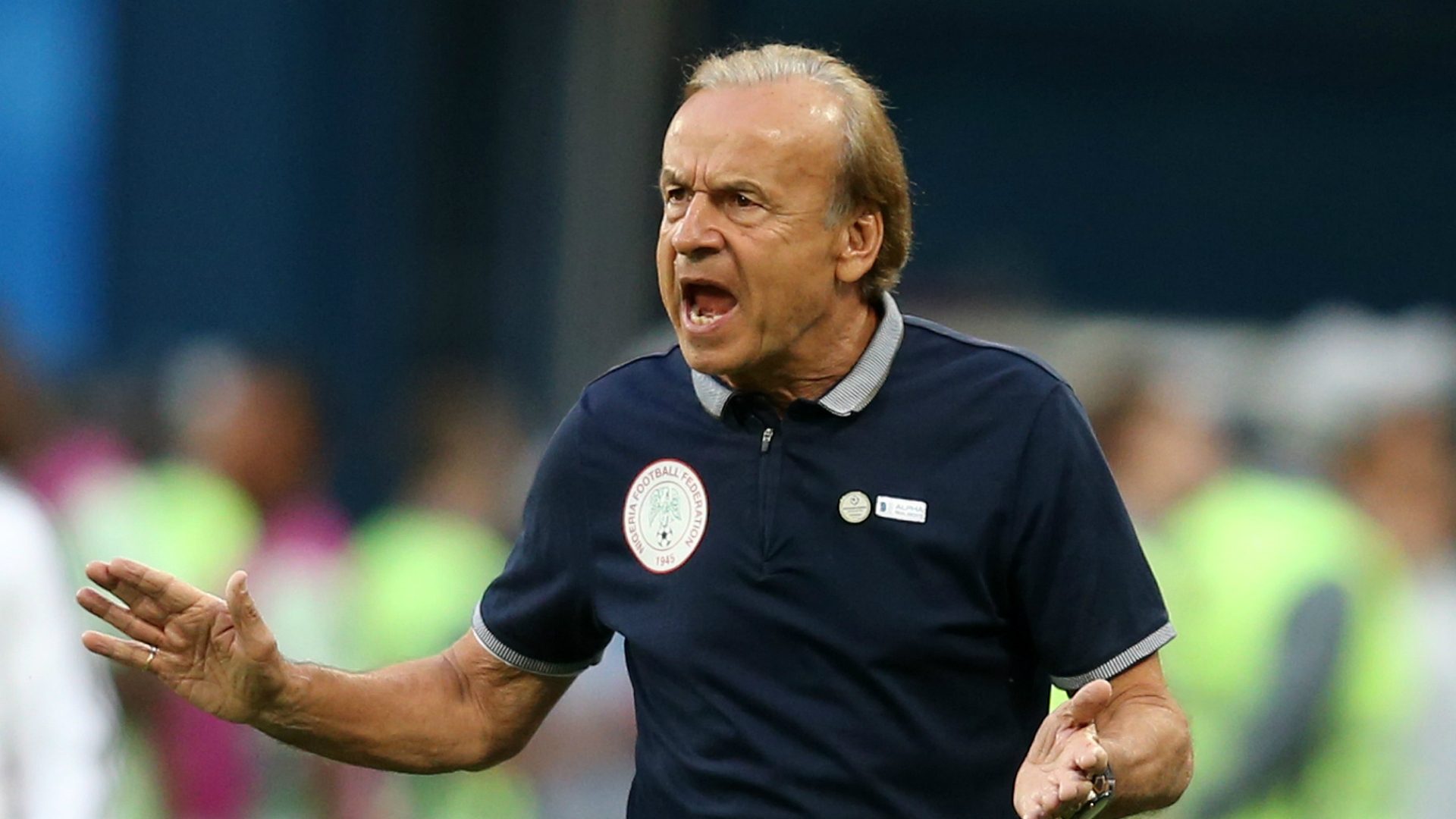 Rohr made this known on the backdrop of former Arsenal coach, Arsene Wenger’s proposal to host the world football showpiece every two-years.

In an interview with Elegbede TV,joined the list of national team coaches who disagreed with the Frenchman.

“I think it is very difficult to make the World Cup every two years because you don’t have the time,” the Franco-German tactician said in an interview with Elegbete TV.

“The dates are already so fixed that you don’t have any time to do other qualifiers or other tournaments or playoffs. We only have 365 days in a year and we cannot play every day.

“But it is good that the next World Cup after Qatar there will be more teams to play. Africa, for example, will be having nine teams and not only five, which is much more democratic and realistic. It will give more chances to people to participate, but to play the World Cup every two years, for me, is actually impossible.

“We don’t have the time and we have to respect the health of the players; you cannot have teams with 45 players, which is very impossible.

“So, I think this proposition is not realistic because we have the AFCON already, which is every two years and we also have the Olympics, which we didn’t qualify for the last one and there is the U-20 tournament. There are so many competitions that it is impossible for me to have the World Cup every two years.”