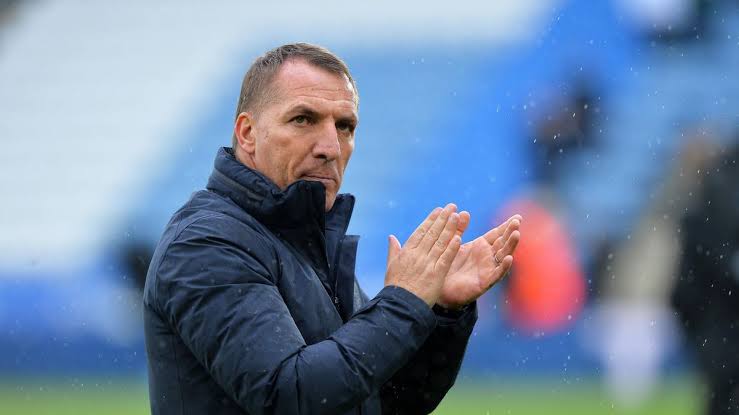 Leicester City boss, Brenden Rodgers has reached a verbal agreement to takeover from Ole Gunnar Solskjaer as the Red Devils manager, according to report.

The Norwegian position has over the last few weeks been the major discussion in the media, following his team disheartening performance against Liverpool in the Premier League.

Since their mauling in the hands of the Anfield side, Solskjaer’s position has remains up in the air and with another poor display against City in the Manchester derby the buzz about his dismissal keeps getting support across board from people who wants him sack.

Manchester United next Premier League match would be against Watford after the international break, a fixture the tactician believes his boys would uses as a means to get back into winning ways.

With various unpleasant comments coming from different personalities concerning the poor form the Red Devils has found themselves under the tutelage of Ole, it is understood that the board are set to make a huge change and they’ve spoken with Rodgers.

According to report, the former Celtic gaffer has verbally agreed to a deal with United but as it stands the deal is not a done deal yet. Albeit, sources close to the Red Devils camp said “Brenden Rodgers to United is just a matter of when he’ll take over from Solskjaer”.