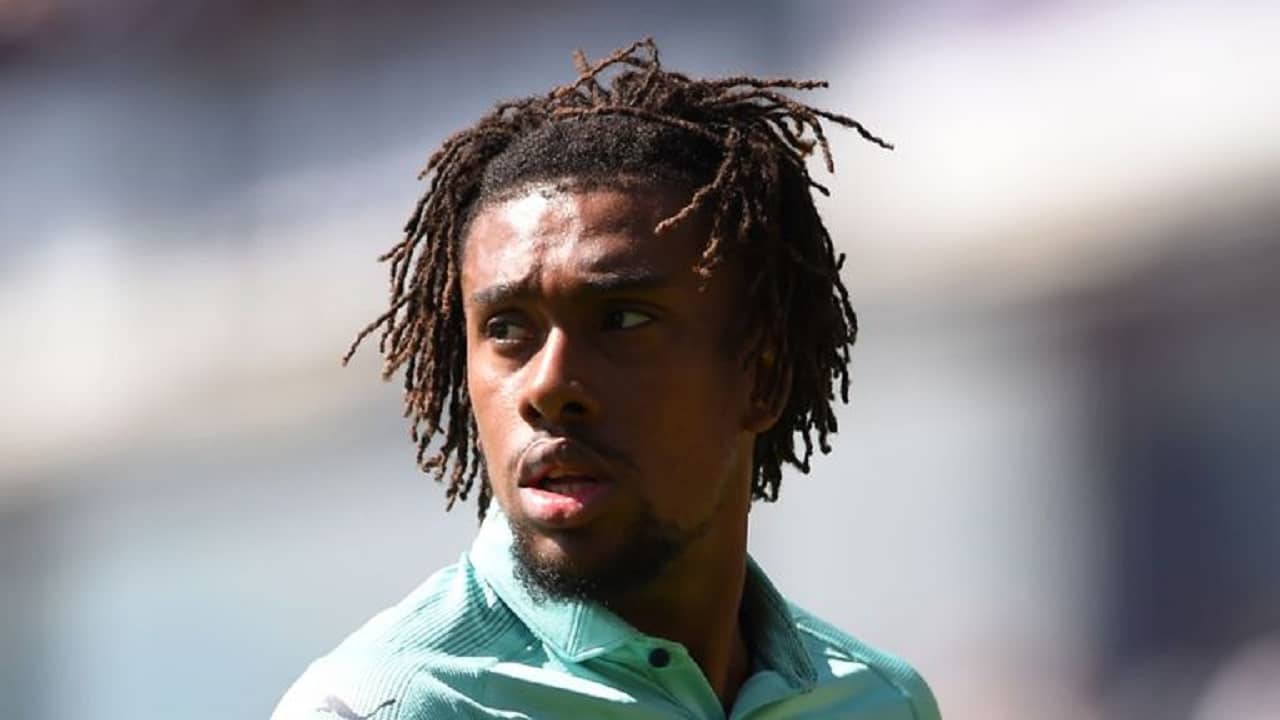 Alex Iwobi’s name was conspicuously missing from the 32-man provisional squad list released by the Nigeria Football Federation (NFF) ahead of the double-legged World Cup playoffs against Ghana.

The former Arsenal man was dropped because of the red card he picked up during the 1-0 defeat to Tunisia in the 2021 Africa Cup of Nations.

Recall that Iwobi was sent off for a stamp in the round of 16 clash by Senegalese referee, Maquette N’Diaye who had initially shown a yellow card for the foul.

He changed his mind when he was advised by Video Assistant Referee (VAR) to check the pitch-side monitor and upgraded the yellow to a red card.

Iwobi is now suspended for the Super Eagles’ next two fixtures on the continent, which is incidentally against the Black Stars with the first leg in Accra on March 25 and the return leg, four days later in Abuja.

The Qatar FIFA World Cup kicks off from 21st November to 18 December 2022 for the 22nd edition of the competition.