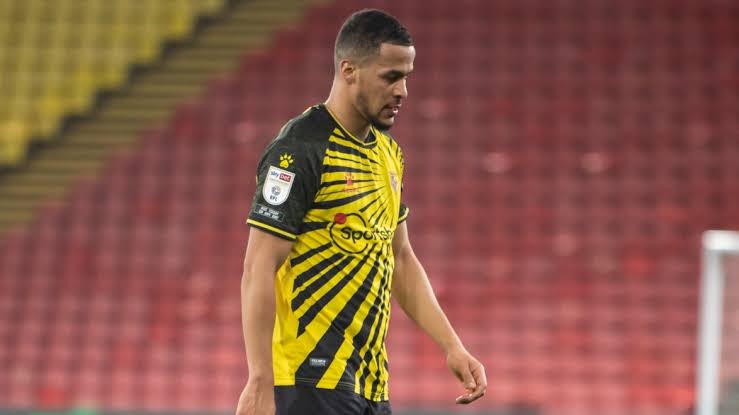 Watford boss, Claudio Ranieri, has backed William Troost-Ekong to overcome his recent mistakes and come good for the Hornets with his performances henceforth.

Recall that the Super Eagles defender committed an error that led to Leicester City’s opening goal on Saturday and he has been heavily criticized by fans of the club and a section of the media.

The club’s manager, however, has said that the 27-year old Nigerian vice captain has learned from his mistakes.

The Italian said he and his players have been giving Troost-Ekong plenty of encouragement in the wake of the error, in order to help him react in a positive way.

“I think this is the right way, and also, his teammates say ‘come on, that can happen we have to react.” He said.

Watford will host Chelsea at Vicarage Road on Wednesday, with the hope of beating another top side in the league after their 4-1 victory against Manchester United two weeks ago.

Drama as Argentine refree accuse player of threatening to kill him