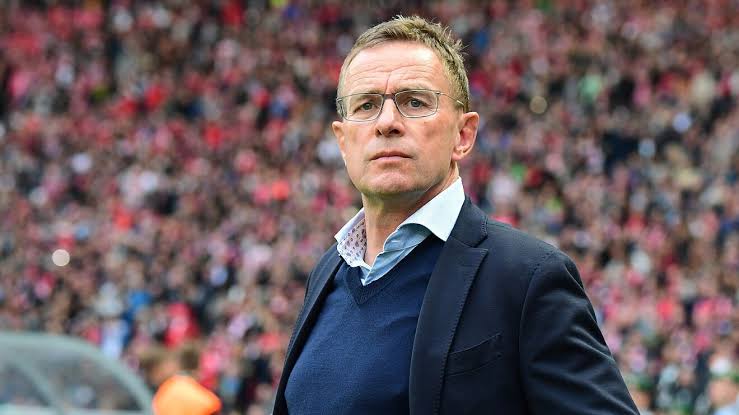 Ralf Rangnick has been granted his work permit to begin work as United’s new interim manager at home to Crystal Palace this weekend.

The football professor was appointed on Monday, but he has been waiting for the approval process and necessary paperwork to be completed.

The German tactician will be in the stands at Old Trafford for Thursday’s Premier League tie against Arsenal, while caretaker boss Michael Carrick will be in charge of the team against the Gunners.

The former RB Leipzig boss will speak to the media for the first time as the Red Devils manager on Friday, ahead of his opening game at home to Patrick Vieira’s Palace on Sunday.

Rangnick will begin his tenure as Manchester United manager with the tie against Crystal Palace, then follow by a Champions League match against Swiss side Young Boys on December 8.

The German tactician will be in charge of United until June, and then remain at the club for at least a further two years in a consultancy role while the Red Devils will try to bring in a permanent manager.