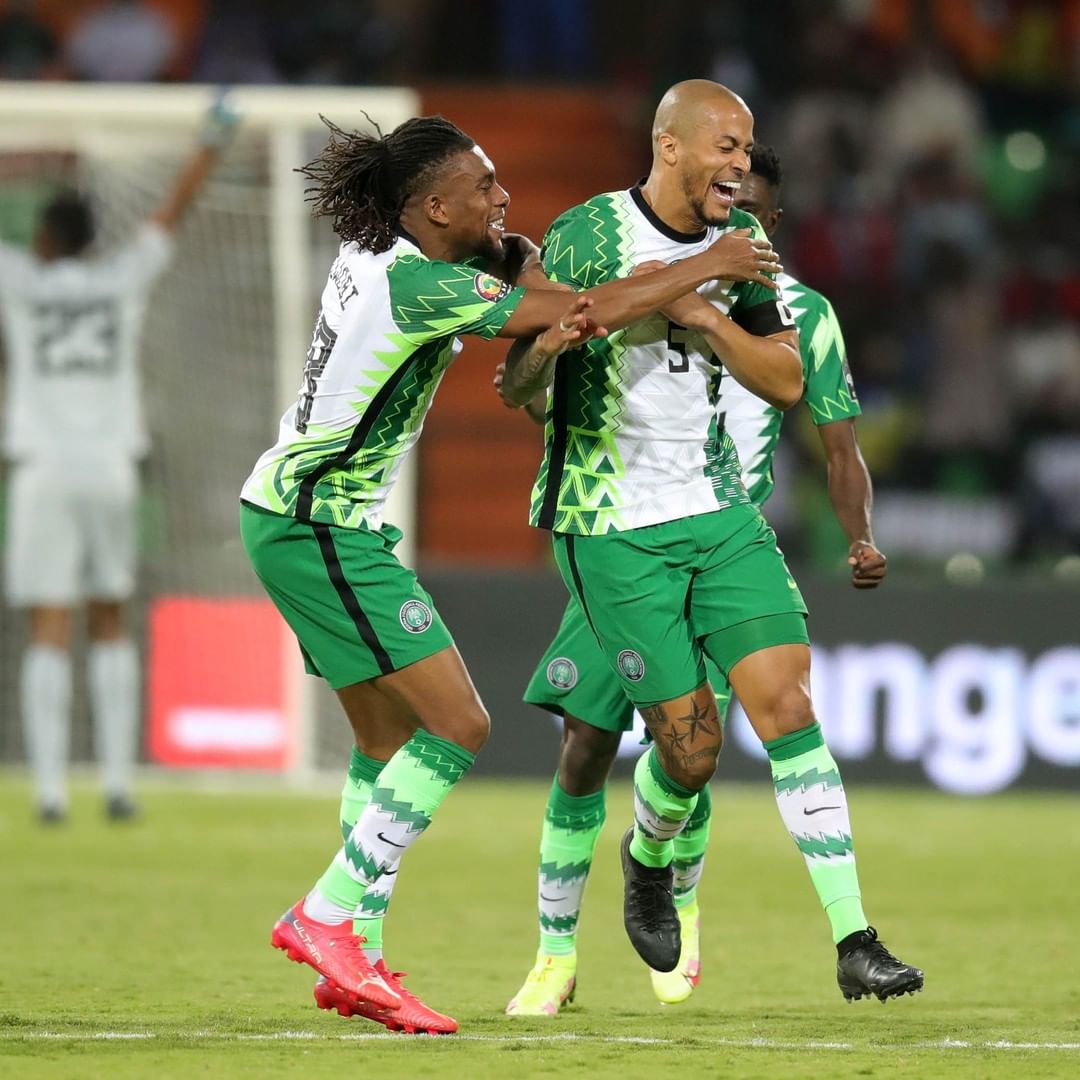 William Troost-Ekong says the Super Eagles can’t afford to miss out on a place in the 2022 FIFA World Cup in Qatar following their early exit from the 2021 Africa Cup of Nations in Cameroon.

The Super Eagles suffered a shock exit from the 2021 AFCON finals following a 1-0 defeat to the Carthage Eagles of Tunisia on Sunday at the Roumde Adija Stadium, Garoua.

The former African champions will now shift attention to the playoff qualifiers against perennial rivals Ghana next month.

Troost-Ekong claimed the Super Eagles are disappointed to go out early, but can make up for that by securung a place in the World Cup.

“Obviously we are disappointed with the outcome of the game against Tunisia, but that is football, there is nothing we can do about it,”Troost-Ekong told the media on the eve of the team’s departure from Cameroon.

“The next target for us now is to qualify for the World Cup. The experience the last time in Russia was great and we are all looking forward to making it to Qatar this time around.

“We know how strong the Ghana team is. They have a lot of quality and young players in their team, but we will be up for it.”