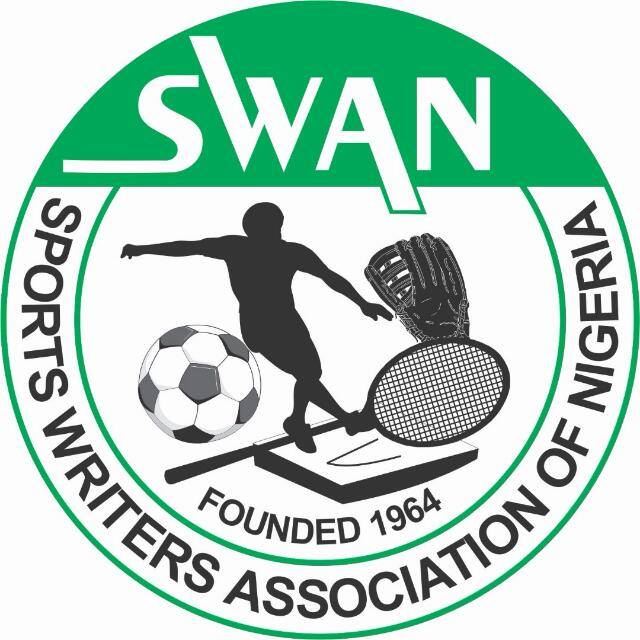 The maiden SWAN/Security & Safety Cup organized by the Ogun State chapter of Sports Writers Association of Nigeria has received a major boost, with endorsement of the State Commissioner of Police, Lanre Bankole for the competition now slated to hold between February 15 and 25, 2022.

The police chief formally gave his approval to the football tournament after receiving a proposal for participation of the State Police Command from the SWAN’s Secretary, Comrade Michael-Azeez Ogunsiji at a media parley held at the Police Officers Mess in Abeokuta.

Bankole who previously headed sports section of the various police formations, expressed readiness of the Command to raise football team for the tournament.

The State Police Command now joined the growing list of the security and safety agencies who had earlier indicated interest to be part of the competition expected to promote friendship among security personnel in the state.