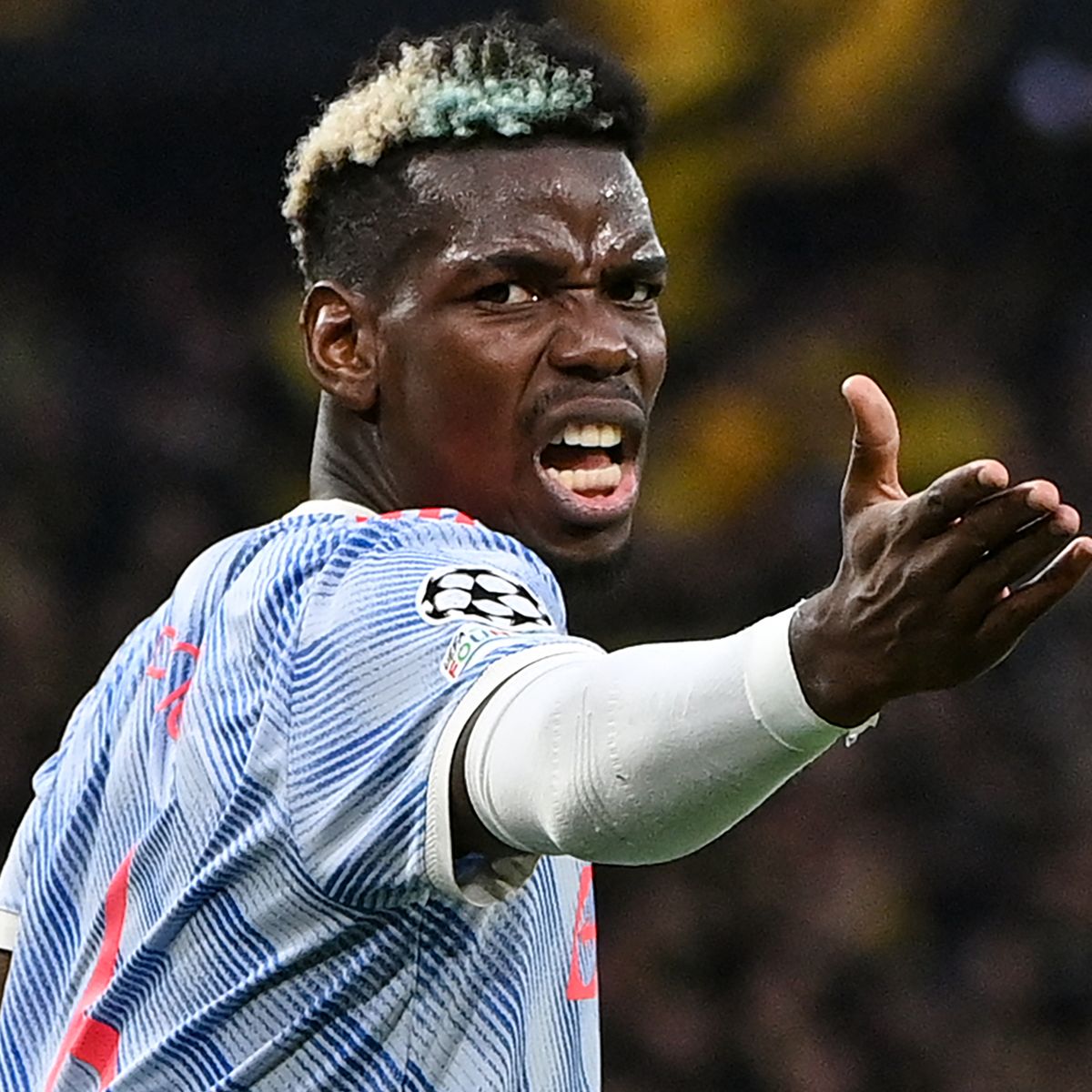 Pogba comes off contract at the end of the season and Evra believes he has things to “fix” at the club.

Evra said during a Q&A with FourFourTwo: “He’s such a great player – and maybe some people can’t understand why he can play so well with France for the national team and not as well for Manchester United.

“I think some of the old legends can sometimes go in too personal on him, which I don’t like. He’s a great guy”

How Arsenal could line-up against Sunderland in Carabao Cup Match

Manchester City vs. Leeds United; How the Citizens could line-up at the Etihad