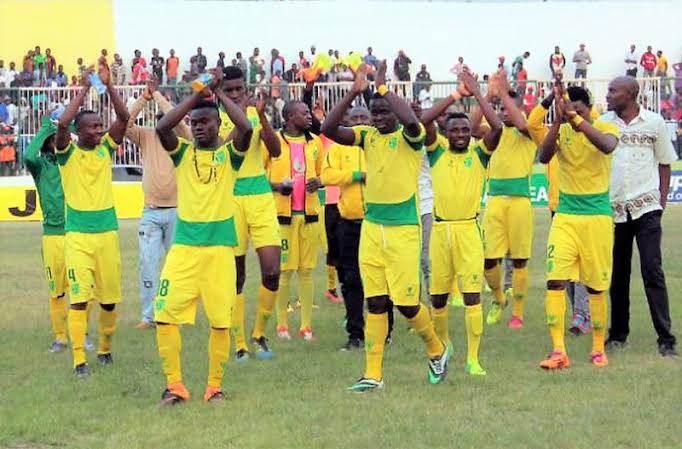 Nigeria Professional Football League (NPFL) side Plateau United players and coaches, received a briefing on new rules from the Plateau State Referees Council to prepare them for the 2021-22 NPFL season which started last weekend.

According to Plateau United’s media officer, Albert Dakup, the council’s training officer, Austin Eyerole, said the essence of the interactive session was to acquaint the players on the new rules of the game.

Eyerole who was accompanied by the council’s secretary, Eunice Amallam, explained that the interactive session became germane in order to brief the players on what to expect from referees in the new season.

Amallam explained that players need to guard against unnecessary infringements, which may result in denying the team victory in crucial games.

He also affirm that discipline is the foundation of success, adding that any team that intends to do well in the session must guard against getting into the referees bad book to achieve it’s ambition.

The training officer added that ignorance is not an excuses as the referees will apply the rule of the game in all situations, advising the players to avoid any situation that will see them questioning their decisions.

Coach of the team Fidelis Ilechukwu, who was impressed with the session, expressed gratitude to the Plateau Referees Council for briefing the players on the new rules of the game, assuring that his team will respect the rules while competing in the league.