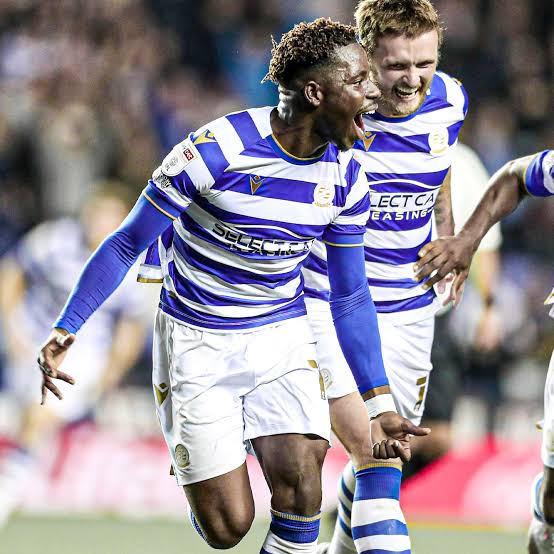 Nigerian players plying their trades across different football leagues around the world were the cynosure of all eyes for their respective clubsides in Europe as we gradually approach the December period.

And just as the actions gets more interesting on a weekly basis, so are the Nigerian players churning out impressive performances.

In this feature piece, we’ll exclusively report on these Nigerian contingents and what may likely happen to them before the season runs out. 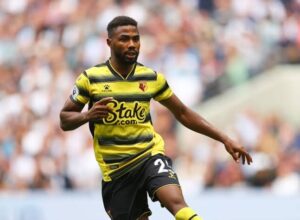 After last week’s heroics against a dejected Manchester United, the Super Eagles forward continued in his scintillating form against Leicester on Sunday afternoon after scoring a goal, but his strike wasn’t enough to help the Hornets escape onslaughts and devourment of the Foxes.

The hosts, Leicester, had gone ahead by two goals, leading 3-1 before Dennis found the back of the net before he was called off for Ashley Fletcher ten minutes after helping Watford reduce the deficit to 3-2.

A goal from Lookman Ademola would seal the victory for Brendan Rodgers’ side by Dennis who has now scored five goals in fifteen outings for Watford and it could only get better for him when he leads the frontline against Chelsea in the mid-week. 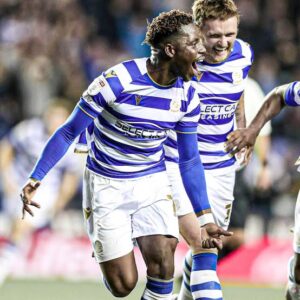 Tom Dele-Bashiru continued call for the attention of the Super Eagles’ handlers as to show why he deserves an invite with a goal for Reading who defeated Swansea City 3-2 in the English Championship on Saturday.

The attacking midfielder who is on loan from Watford cancelled out Jamie Paterson’s opener, before Andy Carroll’s first goal for Reading had them ahead in a lively encounter.

His Reading side emerged victors eventually, and this is one performance from the 22-year old lad that validates the unpopular opinion that playing in a not-much followed league shouldn’t take away the credit and plaudits some of the Nigerian stars deserves; especially at a time when the AFCON is just in a matter of weeks. 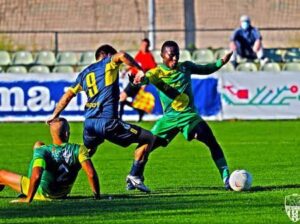 Ebenezer Okezie is a free scoring defender that bagged his third goal of the season in the Moldovan top-flight league this weekend.

Okezie’s goal salvaged a point for the hosts against a stubborn and in-form SF Gheorghe who dominated Okezie’s Zimbru Chisinu untill when the Nigeria eligible player found the back of the net.

Although he’s still yet to decide whether to play for the Super Eagles, but his recent performances for Zimbru Chisinu should make the scouting department of the national team ponder on some thoughts. 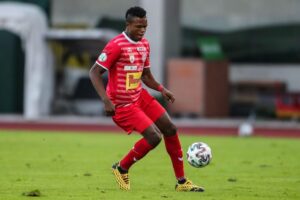 Paul Seun is another Nigeria eligible player, but a striker who in a matter of months could become the next big thing in Austrian football.

Seun came off the bench to register his fourth goal of this campaign at the stoppage time of a disappointing loss to FC Liefering in the second division of the Austrian elite league.

Only time will how far the Nigerian born striker would have gone by May 2022.

Am Confident About Turning Things Around – Rafael Benitez