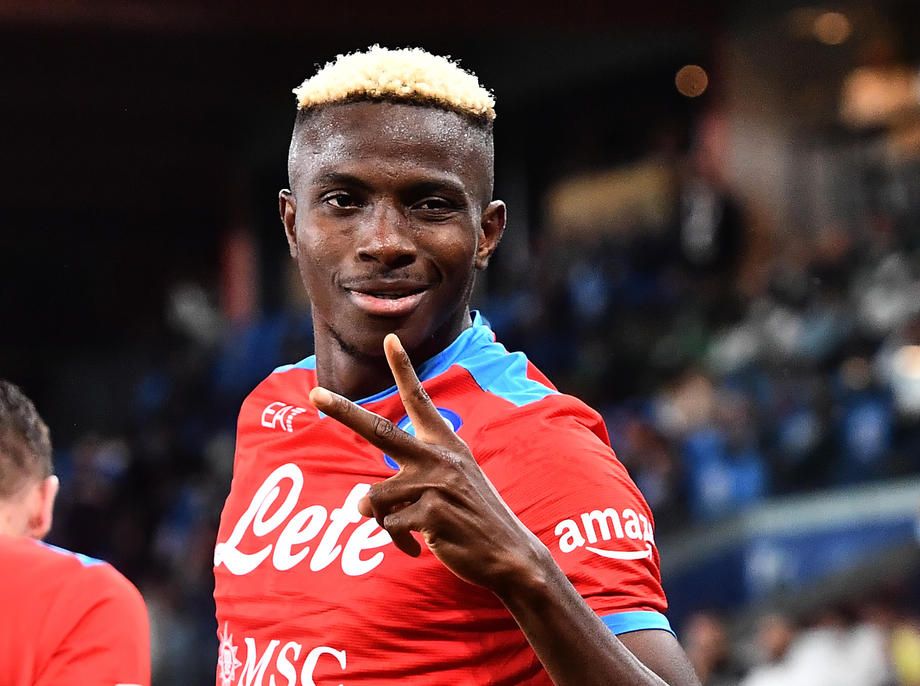 Former Inter Milan star, Christian Vieri has hit hard at critics who said that Super Eagles striker, Victor Osimhen has performed poorly in the colours of Napoli in the Serie A.

Having scored nine goals in all competitions for Luciano Spalletti’s men and has had a hand in several other goals, Vieri in an interview with Bobo TV, as per TuttoNapoli, said that the Nigerian international has excel beyond any reasonable doubt.

“Osimhen, after six games, they (critics) said ‘he’s poor, but how do you say things like that?” Vieri told the Bobo TV, as per TuttoNapoli.

“The Italian league isn’t like 20 years ago, but tactically it’s always very difficult, and you needed a little patience. Osimhen has quality; he plays for the team, he humbles himself, he creates spaces.”