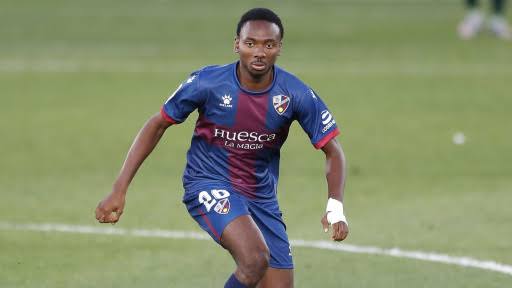 Nigerian international, Kelechi Nwakali could be on his way out of his Spanish club, Huesca, following his rejection of a new offer tabled to him by the club.

The 23-year-old Nwakali has failed to hit the ground running in Spain since his permanent transfer from Arsenal in 2019.

Nwakali was on loan at Alcoron in the second half of last season and scored four goals and helped the club stay up in the Segunda Division.

The reason for Nwakali’s rejection of the new offer is unknown yet but the former U17 attacking midfielder is reportedly on n the radar of English and Spanish clubs.