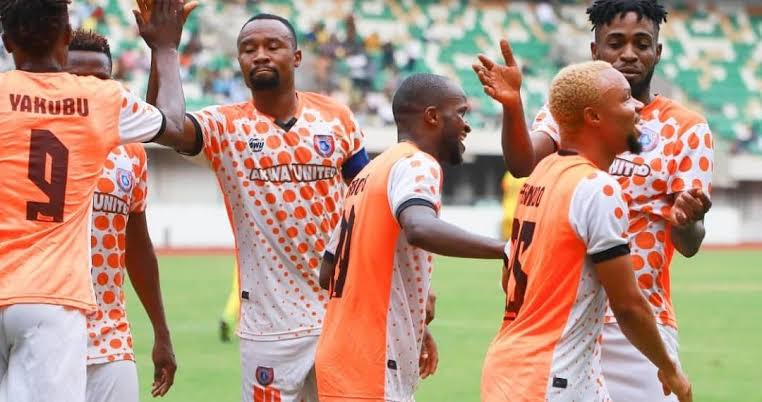 The match-day 15 which was originally fixed for Sunday, February 27th has been brought forward to Saturday, 26th February 2022 and will be played at the New Jos stadium at four O’clock in the afternoon (4pm).

In a letter dated Monday 21st February 2022 and signed by the LMC Chief Operating Officer Salihu Abubakar, LMC regret any inconveniences the change in date may have caused the teams involved and their fans, but directed all stakeholders to ensure adequate logistics are put in place ahead of the game.