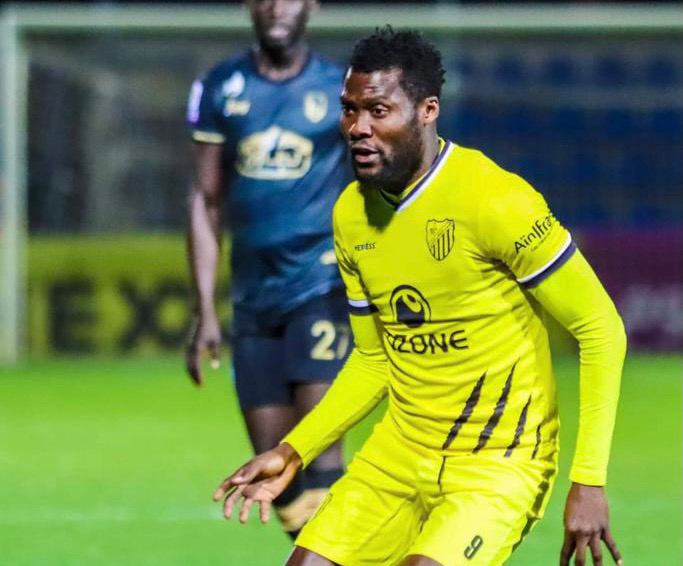 As the date for the 2021/22 season gets clearer, two Nigeria Professional Football League sides are monitoring the situation of Sikiru Alimi whose contract with Mas Des Fez was recently terminated.

The 25-year old forward became a free agent after his contract was unlawfully terminated by the Moroccan club he joined in August, and as a result, the representatives of the Nigerian forward has said they have written to FIFA in demand for justice.

Amidst the foregoing, reports in the Nigerian media has revealed Plateau United and Rivers Utd as the clubs mentioned to be vying for the signature of the former Sunshine Stars and Warri Wolves forward.

Also, Remo Stars are believed to be linked with the prolific striker who had a great time out in the NPFL before his sojourn in North Africa.

While speaking to a Nigerian based journalist, Alimi’s representative confirmed that there are offers on the table for the striker following his short stint MAS Fes.

“Sikiru Alimi is now a free agent following the wrong termination of his contract in Morocco. We are working on the matter with FIFA but as we wait, clubs in Nigeria have reached out to us”,

“We have offers on our table but we will have to consider the best for Sikiru Alimi, the best club offer is what we will definitely agree to”, the representative concluded.