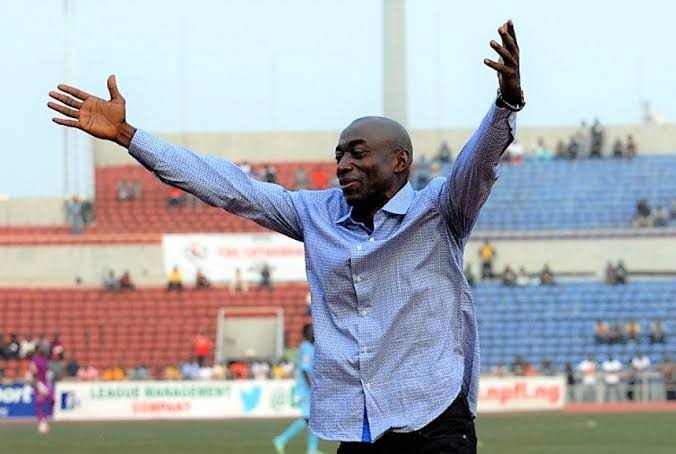 The former Kwara United boss was speaking after his Tornadoes side pipped his former employers, Kwara United by a lone goal at the Kwara State Complex Stadium Ilorin in their warm up game played on Wednesday in a preparatory match ahead of the new season.

Coach Abubakar Bala who expressed satisfaction with his team’s performance noted that the 2021 NNL champions are ready for the challenge ahead in the NPFL.

“We are almost ready, atleast seventy percent ready for the league”, Bala said to Journalist after the game.

While further accessing the team’s display, the gaffer said “It is a preseason game, a yardstick for performance measurements to know how far you’ve gone and how ready the team is in the final lap of preparation.

“It was a good win, we had our own plan and target and our target was achievable that means we are on track”.

“We are expected to play two more friendlies against Nasarawa United in Lafia and one other team in Mina before we come down to Ilorin where we will play our home matches.”