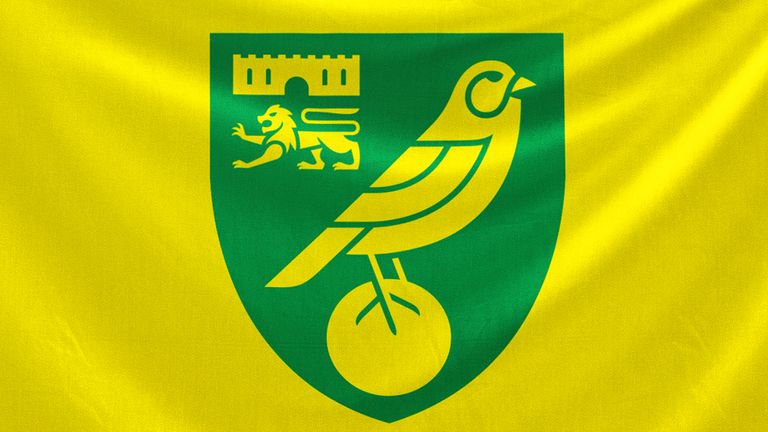 Norwich City have unveiled a new club crest for the first time in 50 years, which is said to fit for digital purpose, iconic and most importantly accessible for all.

The Canaries revealed it’s new modernized version of the club’s current crest on Tuesday to give the fans some sort of fresh air and statement of intent for the future of the club.

The change of crest comes after a consultation period which incorporated both the internal feedback within the business and external feedback from the clubs supporters.

The new Norwich crest which features a redesigned lion, castle and canary, will be formally used from June 17, 2022 and will feature on the club’s kits next season.

Sam Jeffery Norwich’s commercial director said while speaking with the media: “This is a huge moment in the history of Norwich City Football Club and a real statement of intent for the future.”

“For the first time in 50 years the club will adopt a newly evolved crest, fit for digital purpose, iconic and most importantly accessible for all.”

“It’s a project two years in the making and one that has been treated with the utmost sensitivity and care by those lucky enough to have been involved within the club’s working group.”

“Having garnered feedback from numerous stakeholders, both internally and externally it was always going to be evolution and not a revolution. We’re extremely proud of the outcome.”

Norwich City will hope to continue enjoying their new manager bounce under Dean Smith this weekend in their quest for survival in the topflight, having picked up maximum point last weekend at home to Southampton.