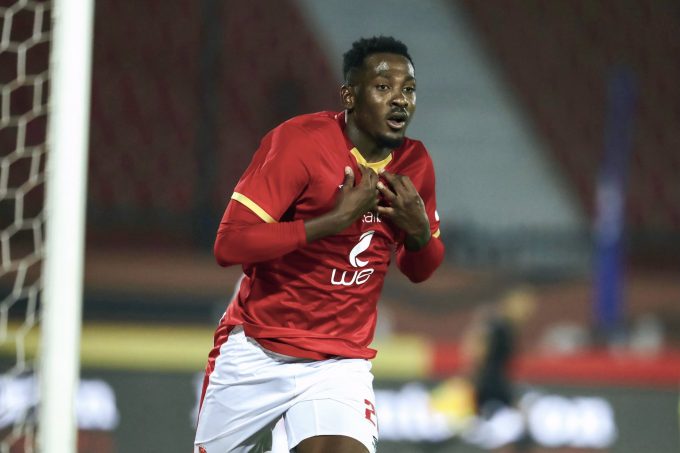 The 25-year old who spent five years in Egypt with Al Ahly, ender his contract with the Red Devils at the latter part of 2021.

Junior Ajayi hit the ground running in his first season with the Reds, scoring 12 goals and providing seven assists in 39 games across all competitions.

However, after a series of injuries and the signings of Percy Tau and Luis Miquissone, Ajayi slowly fell down the pecking order under head coach Pitso Mosimane and even failed to make a single appearance for the Reds this season.