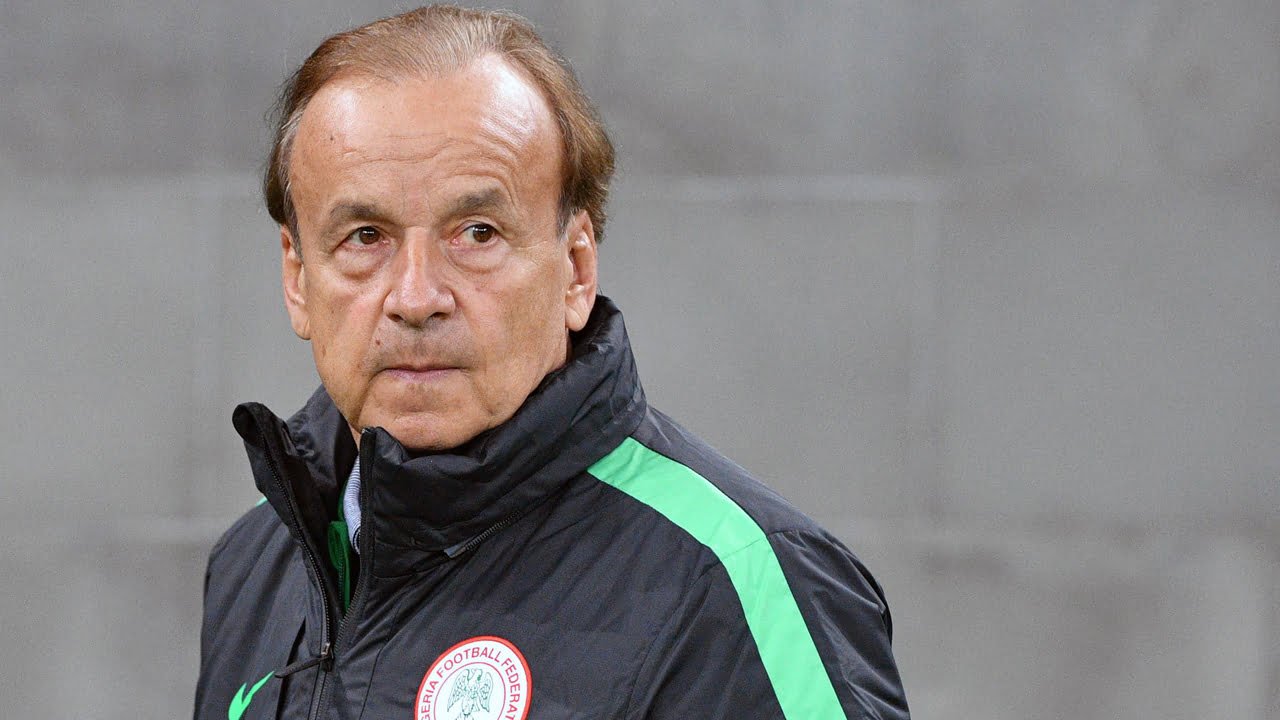 The German tactician was rumoured to have been relived of his duties by the NFF on Thursday, but the soccer house has denied knowledge of the development.

“I’m not aware of Rohr’s sack because there are procedure for doing things at the federation. Before such decision could be taken, there will be a meeting of the NFF board and a release issued to the public. As for now, I’m not aware of the sack, “the federation’s Assistant Director, Media, Ademola Olajire told sportingsun.

” The online platform you claimed reported the story cannot announce his sack without confirmation from the NFF.

Similarly, the Super Eagles media officer, Femi Raji said he’s unaware of the development. “I don’t know about Rohr’s sack,” he simply responded when asked to confirm the report.

Chelsea’s Edouard Mendy Blast The Media Over Use Of Picture