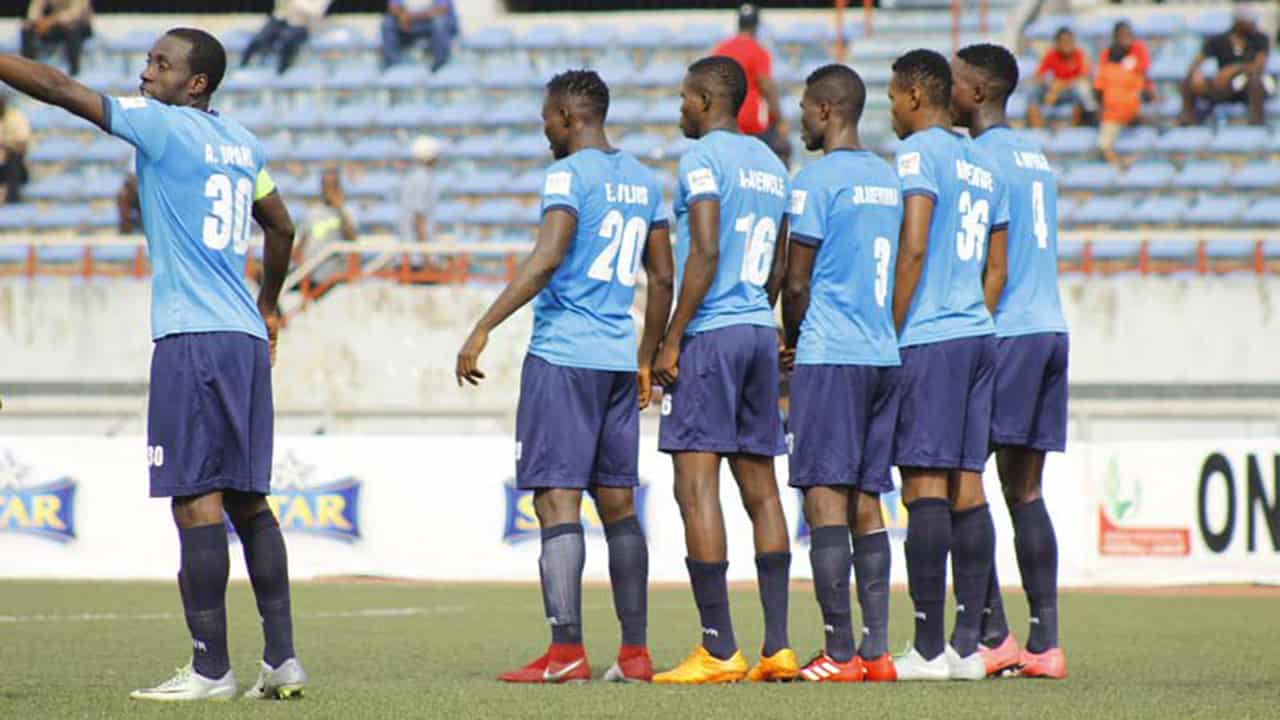 A new date has been fixed for the Dozy Mmobuosi Super Cup and it now holds next week between December 6th and 9th at the Mobolaji Johnson Arena, Lagos.

The tournament was initially slated to hold between December 1st and 4th but was postponed for logistical reasons.

The pre-season tournament involves four of the traditional clubs of the Nigeria Professional Football League (NPFL) will hold in Lagos with an unprecedented winner takes all ₦100m prize money at stake.