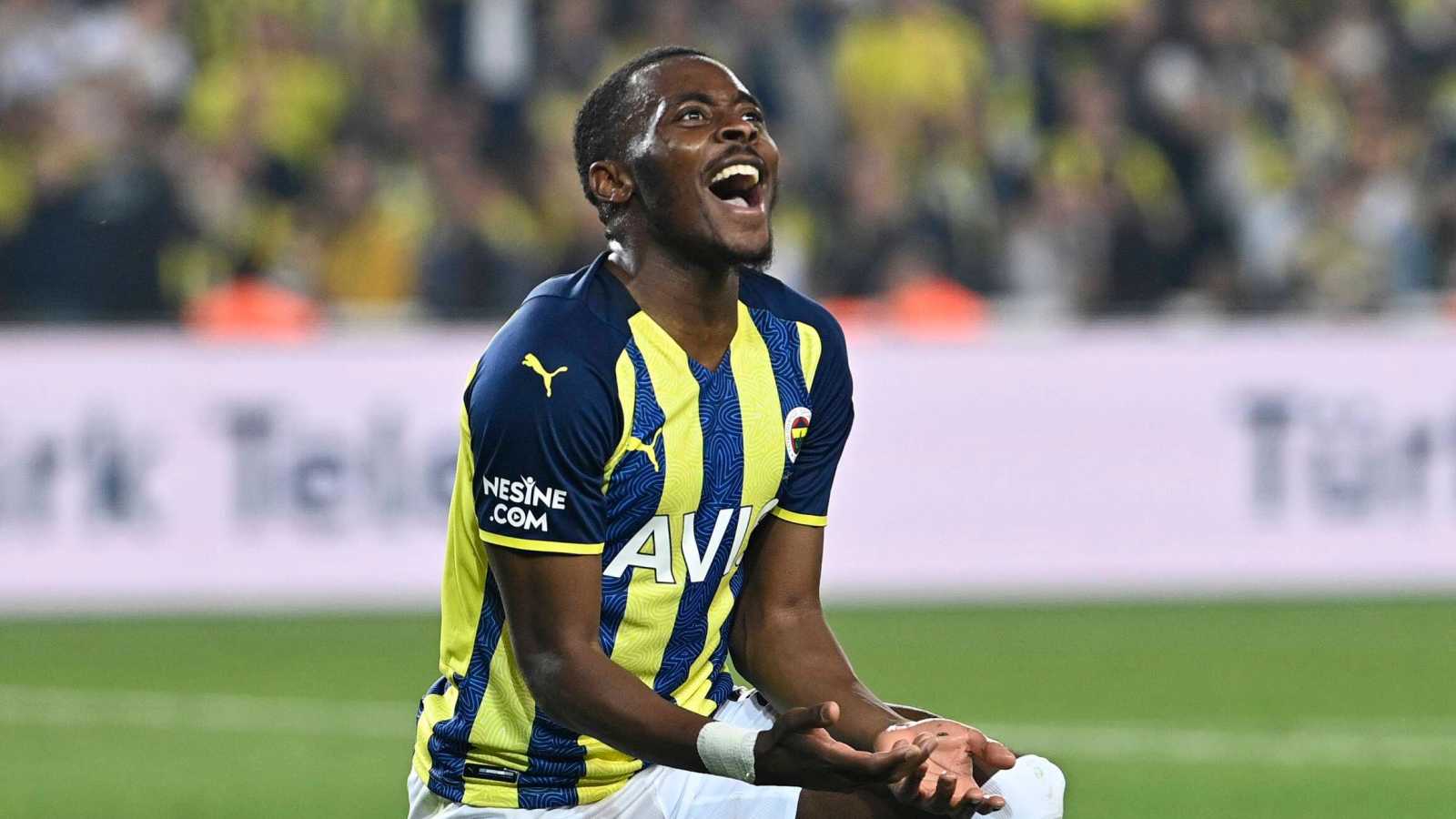 Super Eagles newly-capped defender, Bright Osayi-Samuel could just be on his way to joining Serie A side, Napoli.

The versatile defender is keen to leave Turkish Super Lig outfit, Fenerbahce after losing his place in the starting line-up this season.

According to Futbolder, Napoli are keeping tabs on the situation and they could move for the 24-year-old next summer.

Osayi-Samuel can play in midfield and defence.

The former Queens Park Rangers player is currently valued at around €6m.

Osayi-Samuel only linked up with Fenerbahce from Sky Bet Championship club, QPR in January 2021.

A number of Premier League clubs are also reportedly interested in the Nigerian.

Related Topics:NigeriaVictor Osimhen
Up Next

Entire board of directors at Juventus unanimously resign