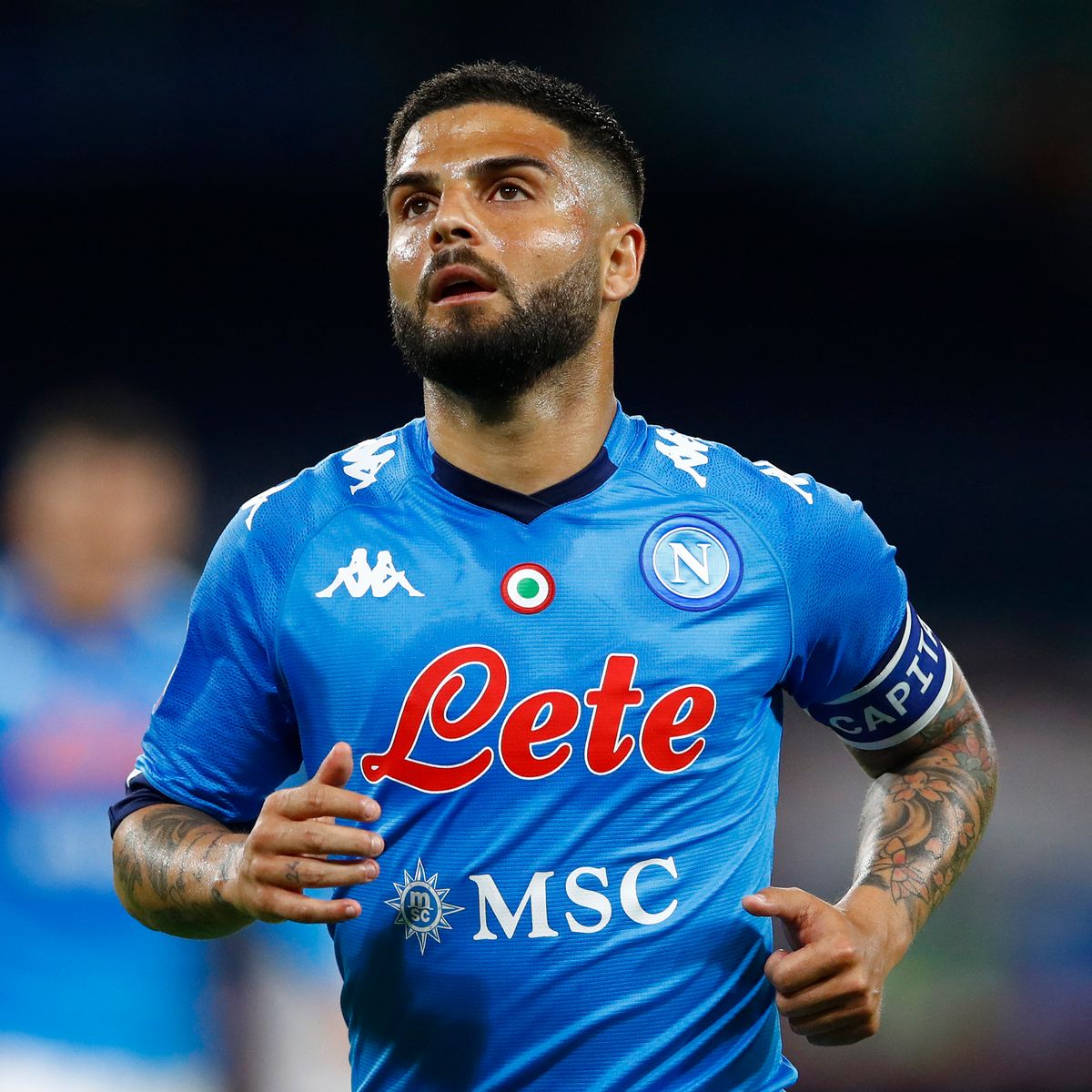 Materazzi says AC Milan and Napoli will also have a say in the title race.

He told Il Mattino: “The favourite is still Inter, but for the title race there is not only the Nerazzurri. Milan is second on four points and this means that they are absolutely not out of the game. And then I also add Napoli.”

Materazzi also urged Napoli to fight to keep Lorenzo Insigne amid talk of a move to Toronto FC.

He added: “If he really had to go away, I think we would all lose a bit. Lorenzo was the winning weapon of Italy, European champion and he is also of Naples.”