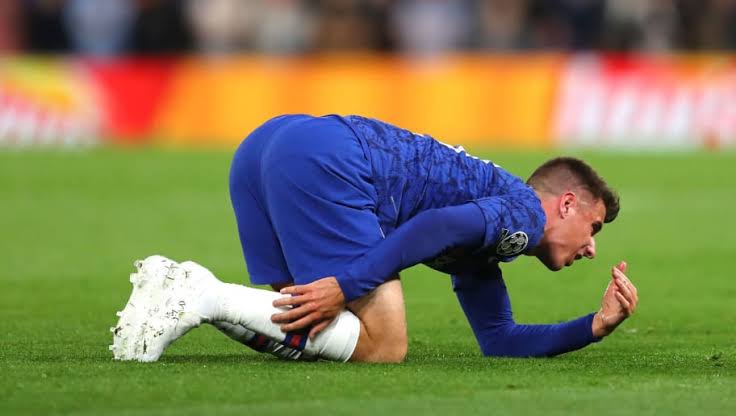 Chelsea’s Mason Mount is expected to be out for two weeks with an ankle injury he suffered during the Club World Cup final on Saturday, and he’s likely to also miss The Blues’ Carabao Cup final clash against Liverpool.

Despite leaving the stadium on crutches, it was initially reported by the Athletic that the injury isn’t as bad as it was feared but Mount would be in a battle to be fit for the Carabao Cup final.

His injury means that he will also miss Chelsea’s Premier League date with Crystal Palace on Saturday, as well as the Blues’ Champions League tie with Ligue 1 outfit Lille next Tuesday.