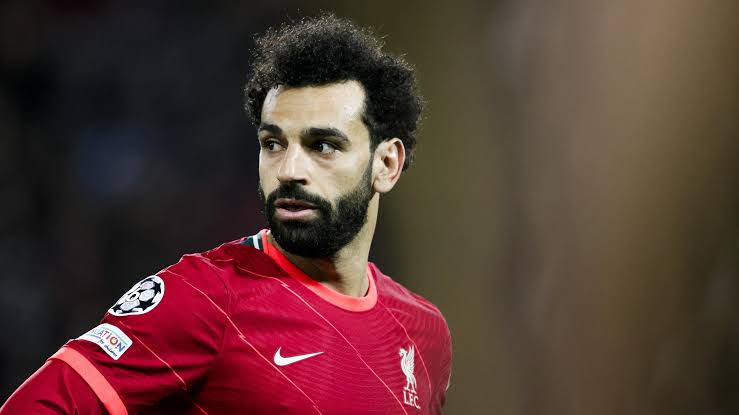 Mohamed Salah will be rested for Tuesday’s friendly with Liberias as the Egyptian is set to leave his national team camp ahead of schedule and return to Liverpool training.

The forward scored twice in a 3-0 win against Niger on Friday, but manager Rui Vitoria has confirmed that his star man will not be at risk of injury while on international duty.

And so Salah will now head back to Merseyside ahead of Liverpool’s return to Premier League action.

The Reds welcome Brighton to Anfield on Saturday, with Roberto De Zerbi taking charge of his first Seagulls match after replacing Graham Potter in the dugout.

Jurgen Klopp’s side head into the encounter having won just two of their opening six Premier League games, and sit four points behind Brighton in the table.

Salah has scored just two Premier League goals so far this season, while Liverpool are yet to see the best of summer signing Darwin Nunez.

Liverpool’s last two matches have both come in the Champions League – a 4-1 thrashing at the hands of Napoli and a narrow 2-1 win over Ajax – due to postponements in relation to the death of Queen Elizabeth II.

Their last league outing was their 0-0 draw in the Merseyside derby at Everton on September 3.