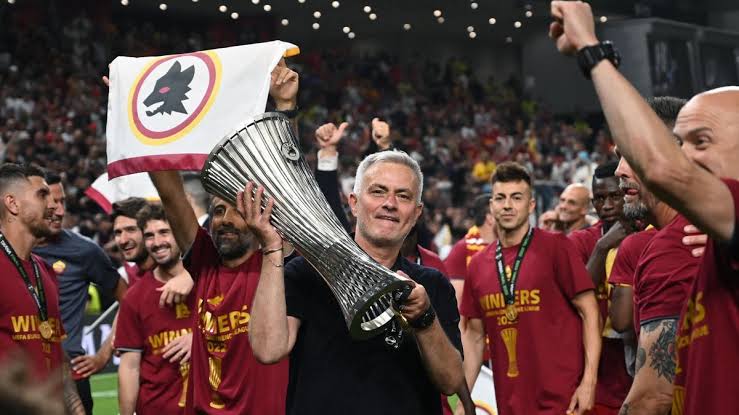 Talks are already underway for a “four-team season-opening event” which would replace the current Super Cup.

And it would continue to feature the winners of both the Champions League and Europa League as well as the new Europa Conference League.

America is believed to be the main destination to host it, with one option said to include the host nation’s champions also – which would be the MLS in this case – as a fourth team.

The idea to replace the Super Cup from 2024 is said to be “gaining traction” and will have an emphasis on trying to attract more female fans and families.

The Press Association claims that sources have informed them that could mean “placing the matches within a weekend festival” or “having pop acts perform” prior to games or at half-time.

They have been encouraged by other sports moving matches and events into new markets, such as the NFL’s success in staging regular-season games in London.

The European Club Association’s General Assembly in Istanbul is currently taking place and more discussions on the above are due to take place.