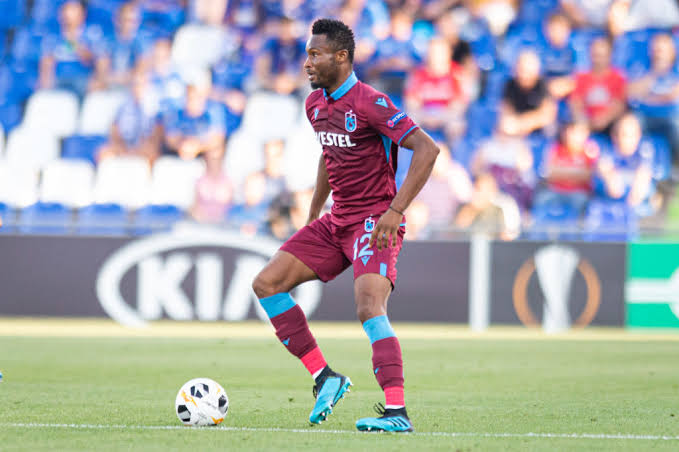 Mikel Obi will no longer play for Kuwaiti side, Kuwait SC after the club announced that the former Chelsea and Super Eagles midfielder’s contract has been terminated.

The club, via their official media account, made the announcement on Thursday that they’ve parted ways with the 34-year old who joined them about four months ago.

It would be recalled that Mikel on July 1 this year, cancelled his contract agreement with English club Stoke City and moved to Kuwait SC.

This means that the staggering $4 Million contract of two years between the club and Mikel is off the table.

Details regarding the sudden cancellation of his contract by Kuwait SC is still unknown, but it is believed that there might be more to it.

Why I Opted To Return To Union Berlin -Awoniyi