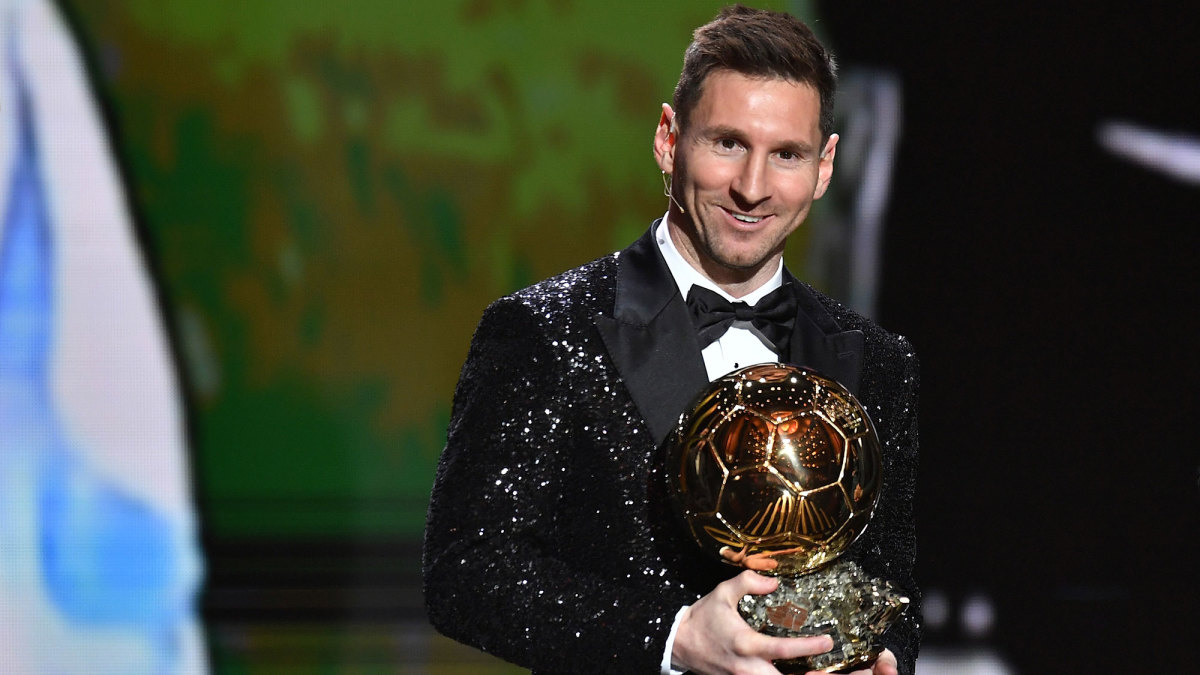 Former Wimbledon player, John Fashanu believes there is no player that deserved the Ballon d’Or award more than Lionel Messi.

Recall that the PSG star was crowned with the award on Monday, his seventh award.

However, in an interview with Punch, Fashanu said that is far better than Bayern Munich striker Robert Lewandowski to cclaim the award.

“He absolutely deserves the Ballon d’Or because this is a player that has been around for a long time and he is doing very well.

“Let’s be very honest I think he is a deserved winner and I definitely believed the right person has been announced.”