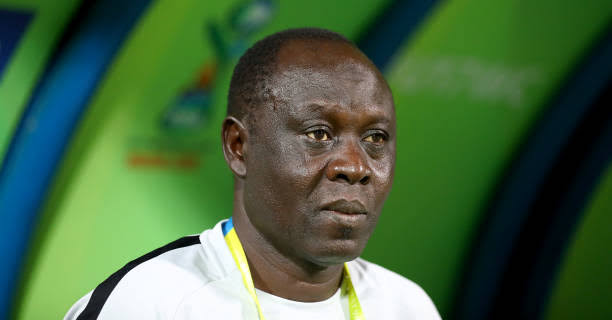 Nigeria’s U17 World Cup winning coach, Manu Garba, has said that Sweden based Nigerian sensation, Akinkunmi Amoo, would be a great addition to the Super Eagles if considered.

The former Flying Eagles head coach while speaking to a nigeriasportsnews.com reporter explained in detail how the national team can make a good use of the Hammarby IF forward if he’s invited to the Super Eagles camp.

“Akinkunmi is great talent and has been outstanding for his Swedish based side, Hammarby IF, and was recently named the club 2021 Player Of The Year winner, Garba stated. 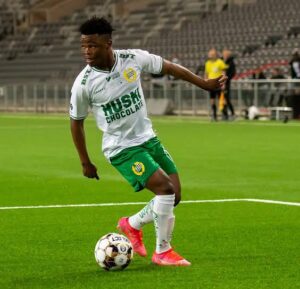 “Amoo has one thing that lacks in the Super Eagles team, he takes on defenders at will, Provides assists and can Score as well”

“The young lad assest needs to be given a chance to change the face of the Super Eagles attack, the U17 World Cup winner concluded.

Osimhen Will Be Greatly Missed In AFCON – Yobo