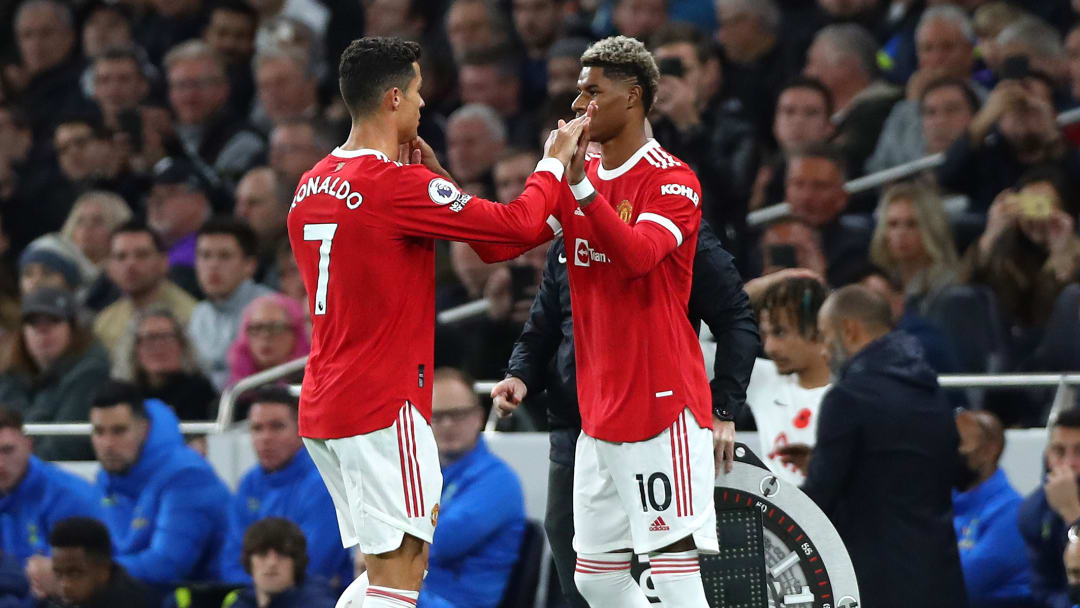 The derby at Old Trafford promises to be a trilling encounter this weekend as we set our eyes on this big game in the Premier League.

It’s an entertaining contest for sure with Ole Gunnar Solskjaer going face to face with Pep Guardiola.

The stage is set for points to be proven even as eyes would be on the United boss with his managerial prowess called in to question in the last few days.

With the match at hand, Isagoal.com reveals the key battles to look forward to in the Manchester derby contest.

It will be a promising derby debut for the impressive Jack Grealish in the Manchester contest as he would be saddled with the flaming task to provide width for the Citizens against Aaron Wan-Bissaka’s defensive play.

The English man would hope to pin down the Red Devils right back in his defensive position with his neat foot works.

Even as Aaron has the ability to withstand opposition that comes his way.

Wan-Bissaka would fancy his chances in this fixture having more derby experience than his opposing counterpart in Jack Grealish.

It’s a huge matchup between this two promising talent especially as Joao Cancelo has been in an impressive shift with three assist for the Citizens in the Champions League win over Club Brugge.

However, his aptness to overcome the attacking steel Mason will afford  in the wide area will be an amazing test for the left footed defender.

He would hope to prevent Greenwood from getting the better of him in the byline with Ronaldo and Cavani lying in wait for potential deliveries in the central areas.

The last but not the least is the battle involving Dias and Ronaldo in the box. The latter’s form has been well pronounced since his return to Old Trafford in transfer deadline day from Juventus.

And it would be a tough battle for Ruben to keep out the inform and very much inspiring Ronaldo in this tie.

The center back must be at his best in this game to stop the former Madrid star in transition.

While his (Ronaldo) pace and trickery is expected to test Ruben Dias defensive ability and assertion.

Man Utd vs. Man City; How the Red Devils could line up in the Manchester Derby contest